Why you should Choose to Buy Products Made in Britain

, July 27, 2015
2.63K 0
Home Inspiration Why you should Choose to Buy Products Made in Britain
0
SHARES
ShareTweet

Every time you spend money, you’re choosing the type of world you want to live in. As the world gets smaller, and we become increasingly aware of what’s happening on the other side of the world, it’s easy to see why many people are refusing to buy products which are made in certain countries.

Many people can be torn between wanting to keep people in developing countries employed, but also wanting them to receive fair wages, while working in safe conditions.

After all, globalisation has lifted millions of people in the developing world out of severe poverty, and provided livelihoods for those who are uneducated. On the other hand, rarely does a month go by without hearing about the awful conditions of workers who are being exploited overseas, all so we can buy products at a cheaper price.

A recent survey by My Voucher Codes revealed some interesting facts. When asked whether people would prefer to buy items which were manufactured in Britain or abroad, 58% replied that they would buy items made in the UK, compared to 25% who said they wouldn’t, and 17% who didn’t care. 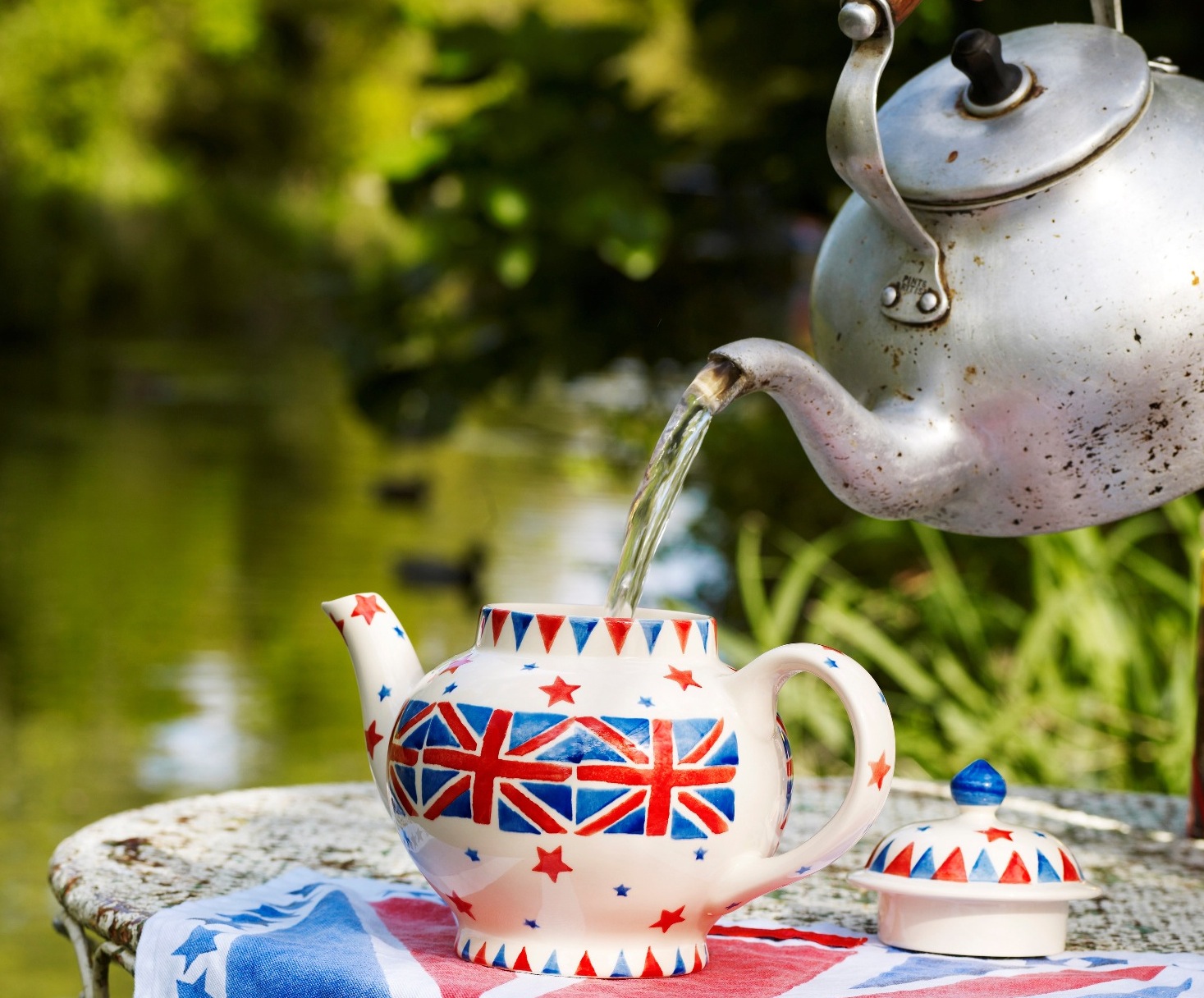 For those who said they would pay more for goods made at home, they could choose between a list of potential goods, and asked which ones they would pick.

49% of people chose clothes, shoes, and accessories, followed by 43% for technology, which included mobile phones and tablets. These were followed closely by beauty and health products at 41%, and then small electrical goods such as microwaves at 37%. Finally, 34% of people said they would choose white goods.

For a more in-depth look at the results, visit http://dailycontributor.com/revealed-40-of-uk-shoppers-would-pay-extra-for-made-in-britain/24763/, which has more information about the survey. 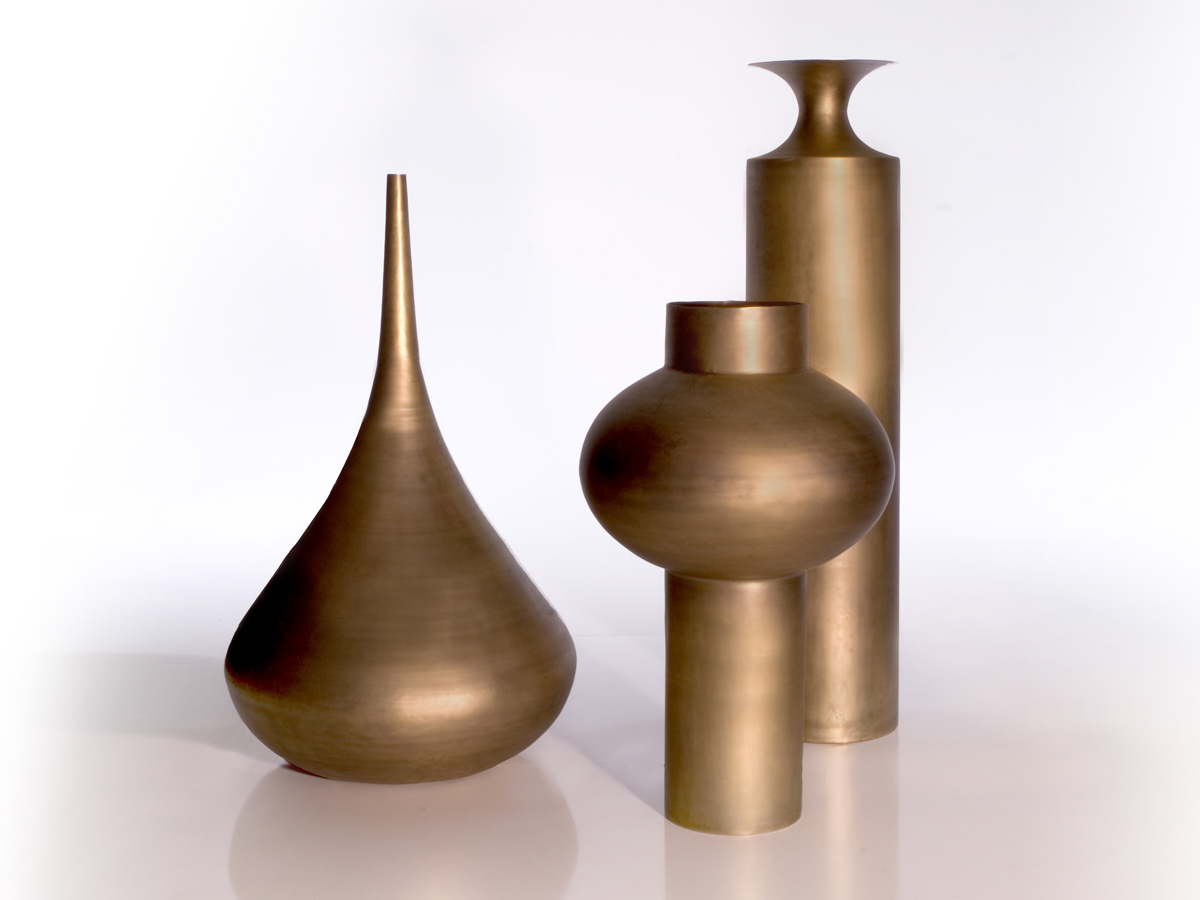 Mark Pearson, founder of My Voucher Codes, weighed in on the results. He was pleased with the fact that so many people want to buy goods made in Britain, and while cost is a factor for many people, he thinks if service was easier, and quality was better, many people would be more likely to buy British.

Mr Pearson also touched on the working conditions overseas, saying that he’s not surprised that most people prefer to buy shoes, accessories, and clothes which are made in Britain.

He said that the horror stories we hear about sweatshops where most of the cheap clothing is made is often off putting, and the conditions in factories where tablets and mobile phones are made is also notably poor.

When it comes to buying in Britain, hopefully more and more people will think twice, paying a little more for high quality goods which are made by people receiving fair wages for their labour.