What Do Your Unhealthy Habits Really Cost?

Your social life, finances, and health are all viable reasons to consider nipping expensive health habits in the bud before they get out of hand. Expensive lifestyle habits, like smoking, are quite costly, both in terms of time spent indulging in them as well as in the money spent on financing them, not to mention the negative health effects.

While it’s practically impossible to address the various effects associated with these habits, the following are the most common problem areas:

A majority of smokers are well informed of the various harmful effects associated with this habit. Did you know that smoking kills an average of 480,000 people in the US each year? This is more than AIDS, alcohol, fire, cocaine, car accidents, heroin, suicides, and homicides. Smoking increases the risks of contracting various cancers, heart disease, hypertension, and respiratory ailments. The statistics mentioned here alone are enough to want to make you reconsider this expensive habit. Quitting can be very difficult for some people, but help is available in the form of smoking cessation medication and support groups. 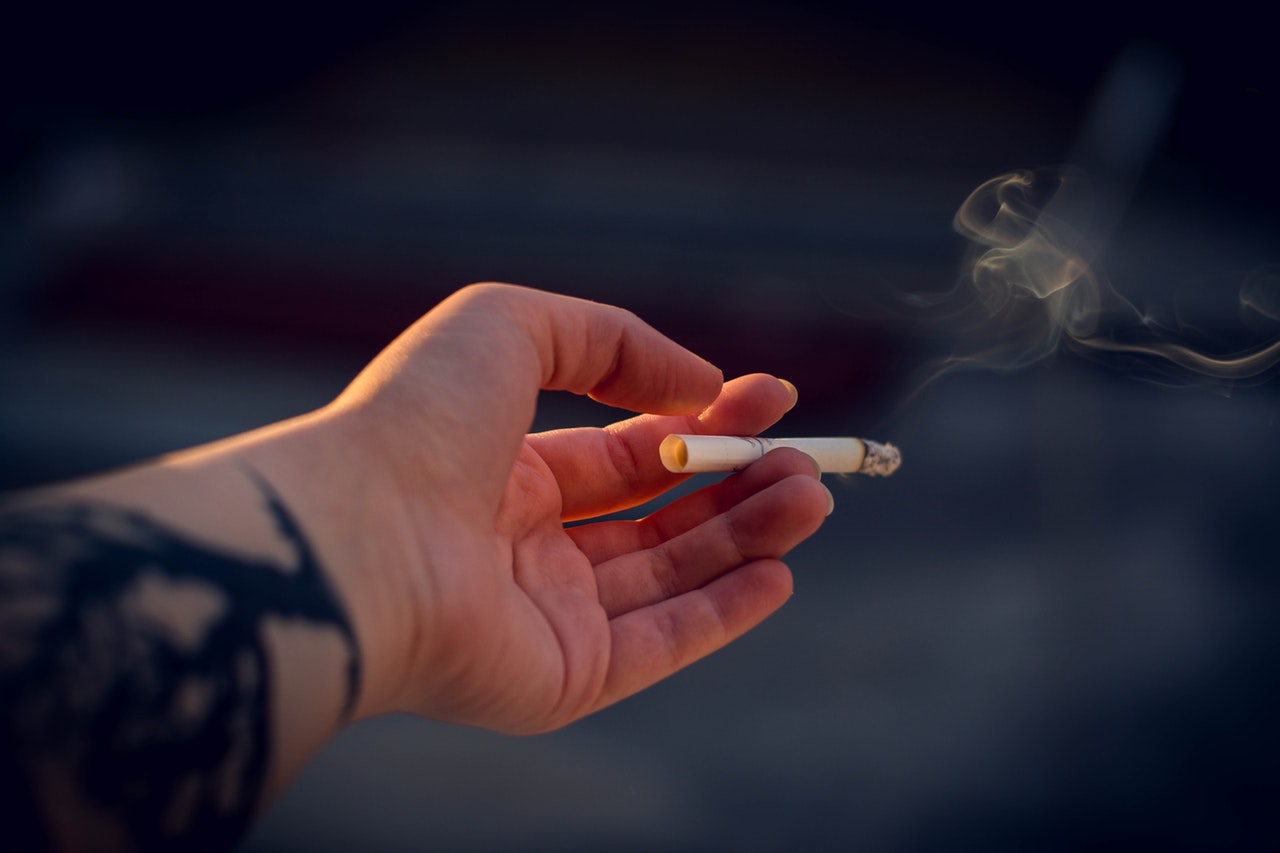 Misusing alcohol has been seen to raise the risk of developing health conditions such as heart disease, liver disease, and various forms of cancer. It also has the potential to interact with some of the prescription medication you may be taking for certain ailments. Its interaction with such medication has the potential to cause some serious and potentially life-threatening side effects.

When taken in excessive amounts, coffee can cause anxiety, heartburn, jitteriness, yellow teeth, and sleep problems. However, the problem does not lie with coffee alone, as other caffeinated drinks can also trigger some of these conditions. While studies have not implicitly stated that coffee intake is harmful to your health, the reality is that it can cause a serious dent in your finances.

Electronic media generally helps to connect people regardless of their location. It also helps to open up new routes to upcoming sources of enjoyment and information. But as fun as electronic media can be, constant buzzes, pings, dings, and brightly lit screens often serve as alluring interferences.

The time that you could have spent visiting friends, exercising, finishing tasks, or nurturing your hobbies end up being sunk into imaginary second lives. These are lives that come in all forms, including tweets, online solitaire, flashy computer games, cell phone chatter, emails, and smartphone applications. What’s ironic is that these connections cannot only isolate you socially, but they can also disrupt your daily tasks, sleeping patterns, and may in some cases bring about more stress than they are able to relieve.

When you become connected to this type of media—whether wired or wireless—you could find it hard for you to disconnect yourself in a manner that is mindful and calming. In certain instances, overusing electronic and social media may cross a boundary and venture into highly addictive behaviour territory.

According to the AHA (American Heart Association), it’s possible for adults to live longer if they stick to certain lifestyle habits. It’s believed that these habits can increase their lifespan by up to ten years, compared to those who do opt not to implement them. These habits include:

Beginning at age 50, male participants taking part in this particular research exercise were projected to have a fourteen-year increase in life expectancy. Women, on the other hand, were assessed to have a twelve-year increase provided that they followed all the five habits.

While sticking to the aforementioned lifestyle habits, it will also be important to ensure that you are only eating healthy foods. This will include whole grains, vegetables, nuts, and fruits. Unhealthy food items include sodium, processed meats, sugar-sweetened beverages, and trans- fats.

The only way to make sure that you will live a long and prosperous life is to practice the habits mentioned above and to follow a healthy diet.