Miami: The Perfect Place to Invest in Luxury Real Estate

Miami is the perfect place to invest in real estate. The international airport serves plenty of flights from throughout South, Central, and North America daily, and these buildings boast some of the best views in the country.

In fact foreign investors are currently snapping up houses and apartments, and they know they’ve got a good thing going. Real estate in Miami has become fifty percent more affordable in the last five years, and the weaker U.S dollar has made it even more attractive for foreign buyers. 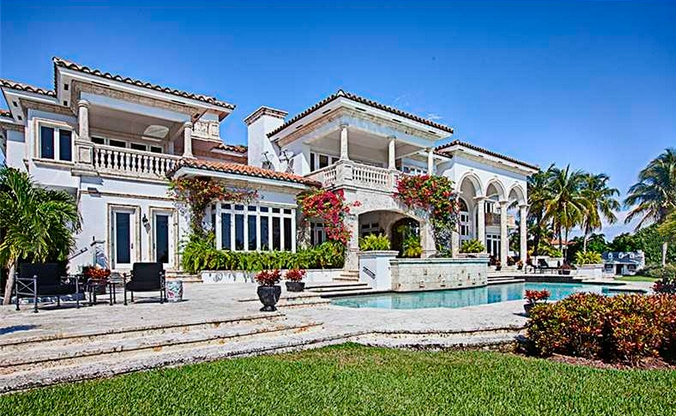 The weather is enviable, with an average temperature of 75ºF/23ºC. This means that not only is Miami a good place for a vacation, but it’s the perfect spot to settle in year-round.

Along with some of the best beaches in the world, you’ll find water sports and activities like diving, sailing, kayaking and boating are accessible to both residents and visitors. This means there’s always something to do, and you’ll never be bored.

The nightlife is also something to write home about, with some of the top restaurants, best nightclubs, and upscale bars in the world. 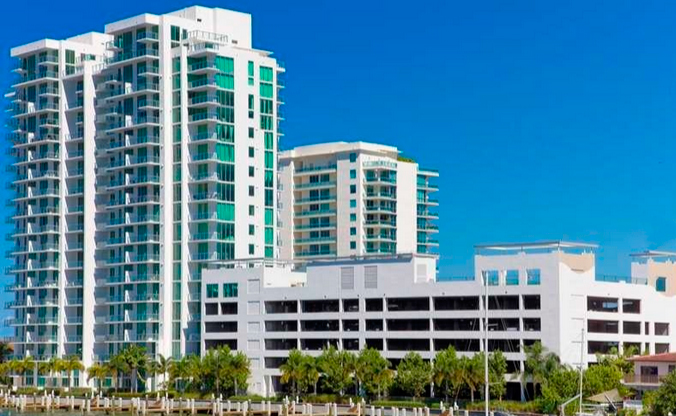 Miami is also a global business centre, and is destined to stay relevant. Here you’ll find the largest concentration of international banks North America, with the skyline ranking third behind New York and Chicago, and eighteenth in the world.

Right now, Miami is experiencing an unprecedented and unexpected real estate boom which has mainly been fuelled by international and out-of-town investors, and built by well-financed and experienced developers. Click here to get more information about luxury property in Miami.

Richard LeFrak is a developer and he recently said that he doesn’t see the current real estate cycle in Miami slowing down anytime soon. For those who are looking for the ultimate in luxury, Miami is the place to go, and the stock market is high, with the U.S economy also doing well. 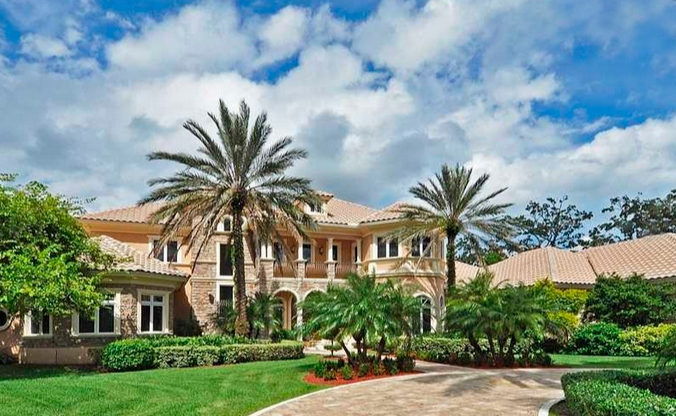 Along with international investment, there has also been a huge increase in buyers from northeastern U.S during the past two years. According to LeFrak this is because Miami is such an exciting place to own a home.

You can buy a unit for a third of the price of the same type of place in New York, and enjoy a cost of living which is approximately half as much. Developers have recently announced that there are 311 new condo towers planned for this real estate cycle, which would include more than 40,500 units. 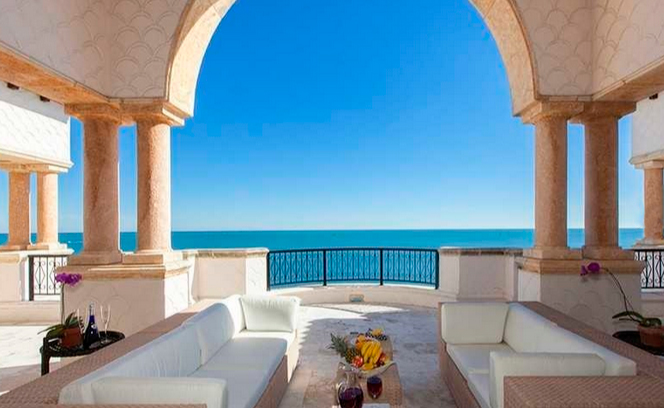 Miami is a global market and has the potential for much more growth. It’s easy to see that the city is being marked as a hotspot for investment, with 90% of new downtown construction being due to increased demand from foreign investors.

Anyone who is looking to buy luxury real estate or focus on real estate investments would be a fool to ignore Miami. In fact one could argue that this is simply the best place in the United States to be investing in real estate for the foreseeable future.