How Will the Election Affect the Housing Market

The results of the latest General Election were certainly interesting, to say the least. Throughout the course of the entire parliament where the Coalition Government were in power, and indeed during the short build-up to the election itself, it seemed certain that we would see a hung parliament returned.

In fact, even on polling day, many polling organisations were unable to predict who the largest party would be. When the final exit poll predicted over 300 Conservative MPs, many were shocked; and even more so when the final results confirmed a Conservative majority government. But, should we happy about this result, and what does it mean for the housing market and the state of our personal finances? This blog aims to find out.

What Does the Result Mean for the Housing Market?

A survey by House Network, commissioned a month before the election showed that the majority of respondents believed that the housing policies of the main parties would influence their votes. Because many of these respondents also believed that the Conservative Party had the best housing strategy, it appears unsurprising that they were able to form a majority government. Of course, practically, things do not work this way, but the correlation is clear for all to see. 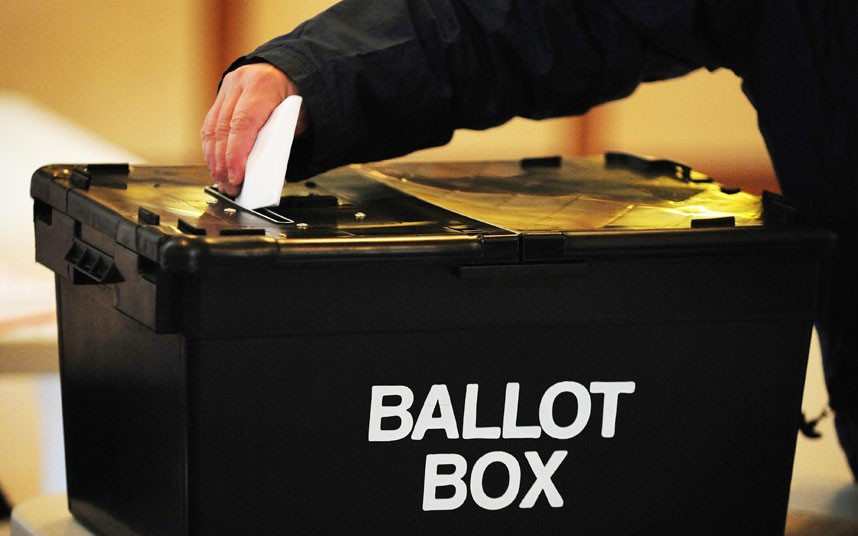 The survey revealed that although the public supported Conservative Party housing policies such as Right to Buy and the Help to Buy ISA, they were also largely skeptical about the state of the market as a whole. As a result, it appears as though, over the course of the next parliament, we will see the introduction of these policies alongside an attempt to curb the ills of the market.

Specifically, it appears that the public want more action to be taken to lower the deposits needed for buying homes as well as controls on rents. Whether the government can achieve this is likely to be central to their re-election efforts. So look out for measures to control these.

Away from the housing market, it appears many younger voters are concerned about savings, and this is undoubtedly something that the government will look to address. In the latest budget and the Queen’s speech, the government announced that they would be introducing radical changes to ISAs as well as other savings investments; as well as the Help to Buy ISA. Hopefully, this should make saving tax-free simpler for young families and professionals.

Keep an eye on upcoming changes now parliament has started again to see what government changes could mean for you.