Christine, July 9, 2019
853 0
Home Inspiration Possessions that are now available to buy that were once owned by celebrities
0
SHARES
ShareTweet

Upon the dawning of the social media age, celebrities are now connected to their fans in much stronger ways than they ever were previously. It’s the closest we’ve ever been to our favourite stars and now we can follow their day-to-day lives far more personally than controlled interviews or behind-the-scenes bonuses can. But Document Journal recently posed the question: can it go too far? When this digital connection just doesn’t feel real enough, followers will often try and find a one-of-a-kind intimate connection with their heroes through their owning of unique items that once belonged to celebrities.

In the unfortunate instance when celebrities sadly passed away, this leads to the strange world of posthumous auctions. From time to time, it can be a nice keepsake for a fan who took inspiration fron that celebrity as they were growing up — an autograph or signed photo for example. But every so often, it’s something a little too personal, like chewed gum or used underwear. Of course, some of it is dignified but others are decidedly less so. In this article we explore a few possessions of late celebrities that are currently available for fans to purchase online*. 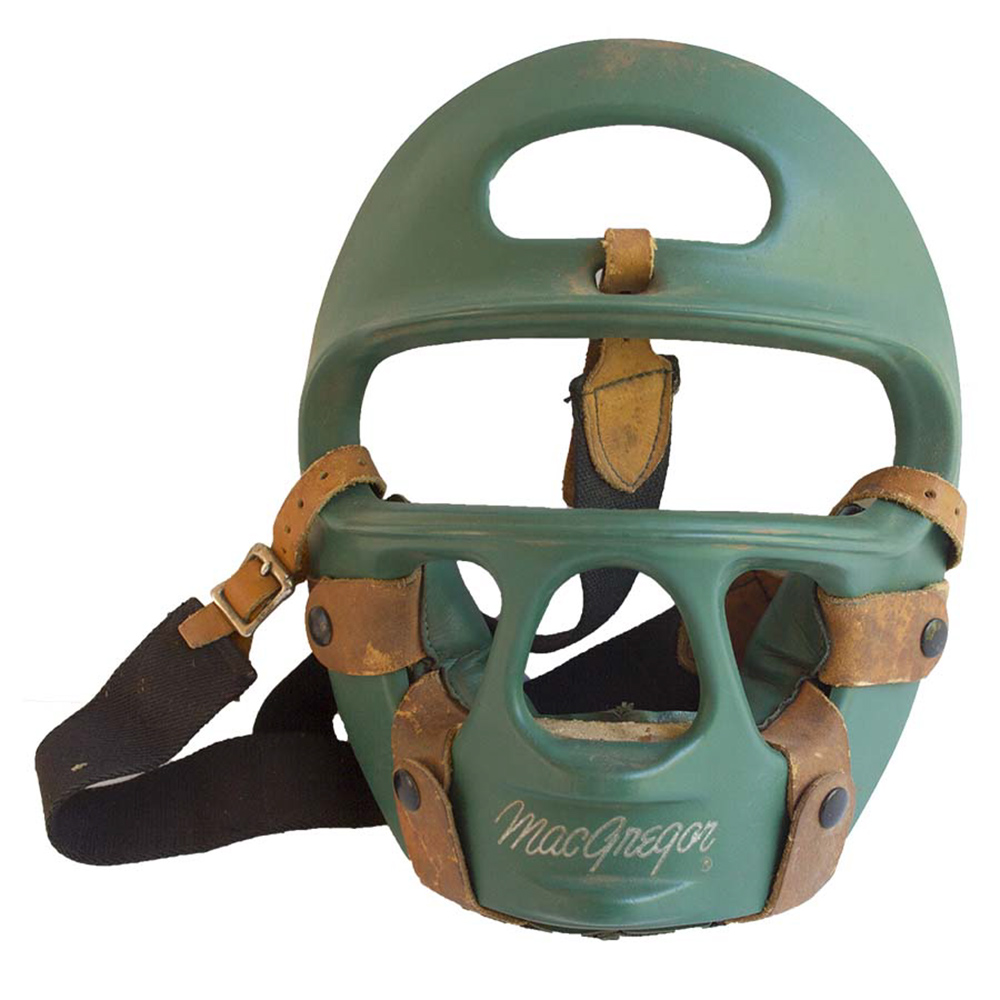 Bruce Lee’s sparring mask is one of those rare items that is both highly unique and personal to the icon in question, without being too invasive, unlike the next entry on the list. A sparring mask is surely a brilliant way to remember a martial arts legend, and this particular one has a little story behind it. And who doesn’t love to tell a story when showing off their collectables?

Throughout the mid-1960s, this personal belonging of Lee’s was used as part of his fitness regime, according to the listing. Before he moved back to Hong Kong, Lee gifted the mask to Herb Jackson. Naturally, the mask is a little scuffed, but this no doubt adds to its value for any martial arts fanatic.

Magician Paul Daniels, also know as the late ‘Godfather of Magic’, inspired an entire generation of would-be magicians to pick up a wand and have a go. Who better then to own the personalised number plate ‘MAG 1C’? In truth, the magician didn’t always have the enviable number plate. But the man he purchased the licence plate from was reportedly ‘tired’ of people asking if he was the famous magician!

Although the private registration plate had been cherished for several years by his wife, Debbie McGee, the tabloids reported in early 2019 that the number place is now up for sale. While it can be argued that the future new owner of ‘MAG 1C’ might not be a superfan (maybe they will instead be a Harry Potter fanatic), the plate is sure to always hold special memento status as a personal possession of the late Paul Daniels.

Though it can’t be argued that owning pieces of an actor’s costume can be a pricey, but otherwise fairly normal collector’s/fans ambition, physical parts of a person just seems a little too far. Nevertheless, should a John Lennon superfan wish to, it is indeed possible to own a genuine half inch strand of John Lennon’s hair. The hair was cut before Lennon’s role in How I Won the War.

The film industry was in shock upon learning of the death of up-and-coming actor Heath Ledger back in 2008. The talented actor had gained a huge number of fans following his performances in Brokeback Mountain and A Knight’s Tale, and arguably even more in his now-iconic posthumous performance in The Dark Knight.

It comes as no surprise then that a market has emerged for his worn costumes. Currently, a pair of gloves and jeans that were worn by Ledger on the set of Brokeback Mountain are available to purchase at auction for $15,000. The jeans, a pair of Levi’s 501 XXs, are size 34” x 36”, though presumably their purchase won’t be with the intent to wear.