How to increase your chances of winning the lottery

Christine, August 16, 2019
933 0
Home Inspiration How to increase your chances of winning the lottery
0
SHARES
ShareTweet

Winning the lottery can be a life-changing event—potentially making you a millionaire overnight—so it’s no wonder so many people regularly play around the world.

Unfortunately, though, the chances of hitting the jackpot are pretty slim. Take the National Lottery for example, which has jackpot odds of 1 in 45 million, meaning you’re actually more likely to be crushed by a meteor or win an Oscar. However, while your likelihood of bagging the main prize is disappointingly low, there are certain things you can do increase your chances.

One surefire way to win at least something is by playing as part of a lottery syndicate. This is where you join forces with a group of people and buy tickets together, rather than doing so individually. While playing in a syndicate does mean you have to share any winnings with other group members, the improved odds of winning makes it a more than worthy trade-off. For example, being in a 15 person syndicate would increase your odds of scooping the Lotto from 1 in 45 million to 15 in 45 million. However, you still stand to take home a potentially life-changing amount, even if the jackpot is shared among others.

Lottery syndicates are often set up with friends, family members, or colleagues. Unfortunately, there have been many syndicate disagreements down the years over things like missed payments and how to split prizes won. While playing with people you know can be fun, it’s important that you all sign an agreement beforehand, establishing the rules you’ll play by. A pre-signed agreement helps to prevent any disputes, should you get lucky.

Alternatively, you could join an online syndicate instead, with a dedicated syndicate organising company. Here, everything—including the collection of payments and distribution of any winnings—is dealt with on your behalf by the platform. This makes it a much simpler, risk-free way to play and gets rid of any worries about how and when you’ll get your winnings. 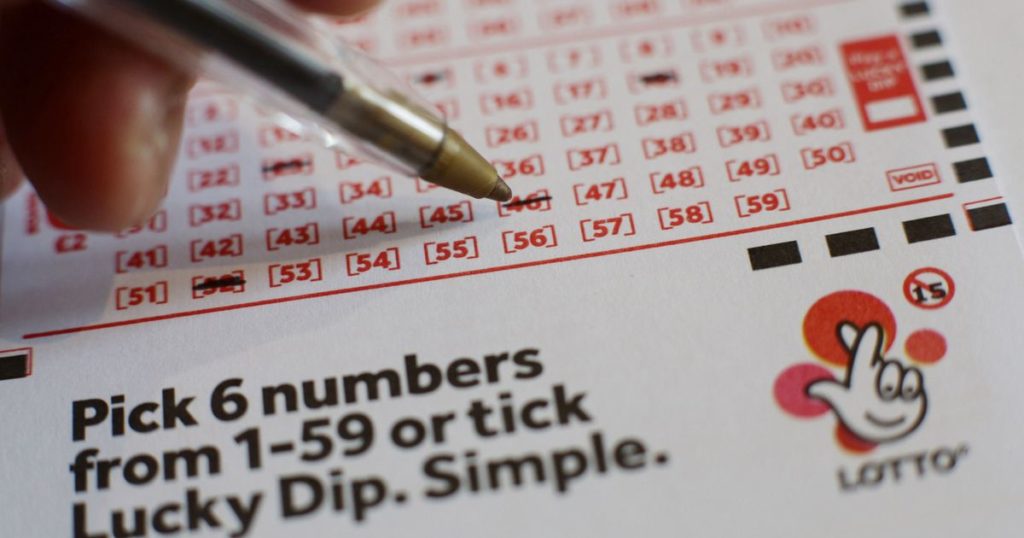 Instead of only entering national draws, another way to boost your odds of winning is by playing some of the many other types of lottery out there. Depending on where you live, there are regional lotteries you can enter—for instance, the Health Lottery runs in 51 local authority areas across the UK, while each US state has its own range of lottery games. As regional lotteries have fewer contestants, they give you a much better chance of winning, albeit with smaller prizes.

Similarly, you could play different lottery games from around the world. For example, buying a EuroMillions ticket gives you a one in 140 million chance of bagging the jackpot, yet the odds drop to just under one in 11 million for the Irish Lotto. For countries with smaller lotteries still—like Poland and Japan, for instance—the odds are even lower, and you don’t even need to be from these nations. So, don’t restrict yourself to the same old lotteries, and mix it up for better results.

You could even eschew playing the traditional way and instead enter a blockchain lottery to up your odds of winning big. While synonymous with storing cryptocurrency, blockchains can be used for numerous other purposes, including organising lotteries.

According to Blockgeeks, a blockchain is a growing list of records, known as blocks, that are linked together with cryptography—the art of protecting data using encryption. It is an open, distributed ledger, which is a database of digital data that tracks assets and transactions without requiring a central administrator. As a result, a blockchain is extremely resistant to data modification and can record transactions between two parties in an effective, verifiable, and permanent way. Blockchain lotteries, therefore, have many advantages over conventional lotteries, including greater transparency and privacy by virtue of being decentralised. But perhaps most importantly if you’re seeking to make a pretty penny, blockchain lotteries give you a much better chance of winning big prizes.

Take Fire Lotto, where the odds of winning the jackpot are 1 in 8 million, which are significantly greater than other popular lotteries from around the world. Not only this, but 70% of Fire Lotto’s lottery is paid out to the winner. In comparison, heavy taxation means winners typically only take home around 25% of any given jackpot from traditional draws. As such, blockchain lotteries not only give you a greater chance of winning top prizes but the chance to more money if you do.