2014 in Review + Living an Abundant Life

How is that we’re only a few days away from Christmas and moments away from ringing in the new year? This year has been crazy for me. The past few months have been particularly confusing as my plans have been broken and I haven’t really replaced them with much.

That’s a lie. I’ve replaced the plans with some of the greatest adventures of my life, but I haven’t made any solid this-is-going-to-happen plans yet. Everything is fluid and flexible. Everything is open to change at a moment’s notice… which is life.

2014 has been a year of contrasts for me. It’s been my best and my worst year, at times. It’s been filled with a lot of heartbreak and then an abundance of awesome. I’ve grown up a lot. I’ve learned what it means to trust in yourself totally. I’ve learned who my real, true friends are and I’m grateful for every single experience and lesson it’s brought me.

One thing that’s been consistent this year – and perhaps the only constant – is that I’ve had a very successful year financially. I’ve never earned this much money and I’ve never worked this little. The fact that I can work less and earn more is mind blowing and I’m extremely grateful. 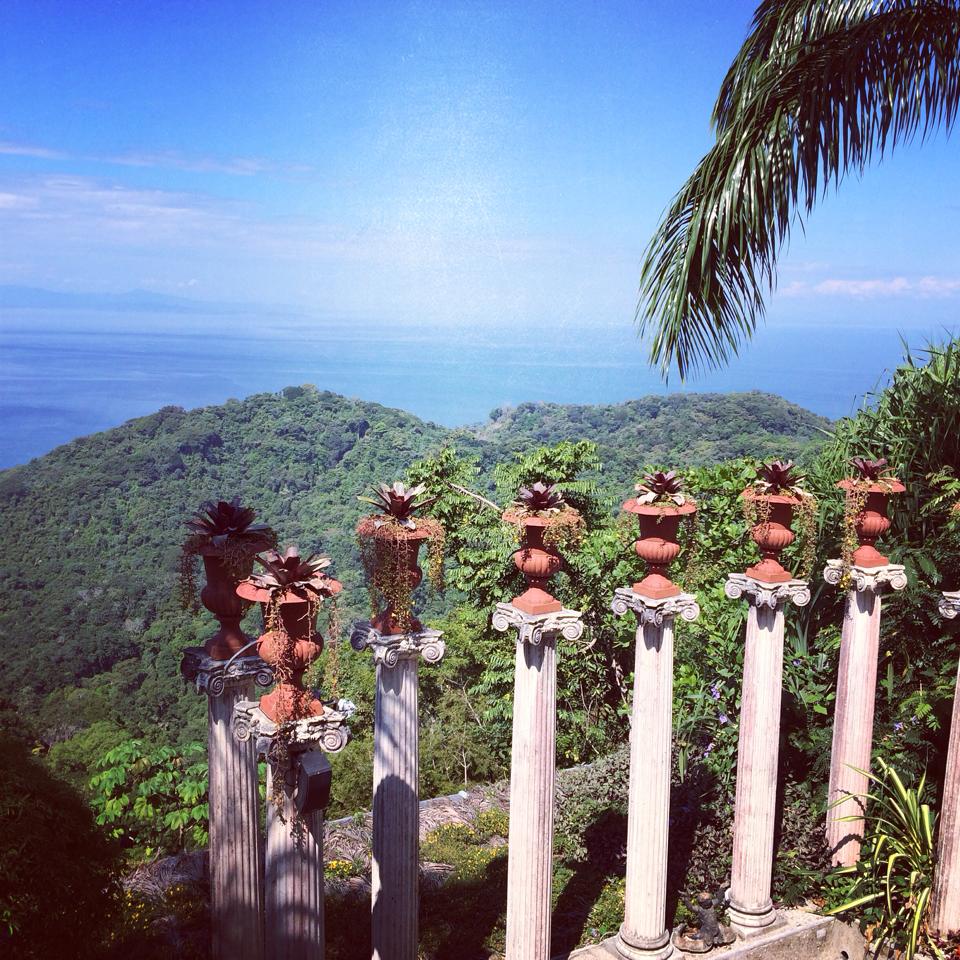 While I was growing up, we never had much money. My dad the best he could, but often would make comments about how little money there was or how other people seemed to be overpaid for their jobs – as if someone else’s success took away from his potential success. As if there was a world-wide shortage of money and opportunities.

A few years ago, I decided to cleanse myself of this self-destructive behaviour and decided there was more than enough money in the world and that I could have a pretty juicy slice of the money-pie if I worked hard enough.

I believe that whatever you think, down to your core, will become your reality. Of course, you need to put in effort, be focused and determined, but anything is possible. I could never have imagined 5 years ago that I’d be typing this on my laptop, sitting in a beautiful place in Costa Rica after a few weeks learning Spanish, doing yoga, making new friends and playing with my camera.
I could never have dreamed this because it’s better than what I could have imagined.

Now I have bank accounts that are the fullest they’ve ever been. I can go shopping and barely notice the money leaving my account, because it’s so quickly replaced. I have everything I need – which is the main thing – but also a lot of room for ‘wants’.

Well the plan is to keep kicking ass at working. I’m planning on spending Jan – March working hard (instead of hardly working) in order to expand my business and to reach my goal of $30,000 a month.

But honestly I want to do more than this. I want more from my life than earning a decent salary and traveling the world. I want to give back. I know what it’s like to struggle and how hard life can be. I want to volunteer a lot more in 2015 – a LOT more than I have. I want to decide on a percentage of my income to donate to a charity. I want to research what it would take to create my own charity. I want to figure out how to make the world a better place, in my own way.

I want to give back to a world that’s given me so much.

Wherever you are in the world, I hope that the holiday season brings you all that you desire. I hope that 2015 proves to be your best year yet, and that it is filled with abundance in every regard.