Short Term Vs. the Long Term: Insights on Investing in Crude Oil

Not so long ago, some experts were telling us that we would never again see crude oil prices drop below $100 dollars a barrel. In early 2016 the price dropped to below $30, before recovering by about 50% and then wobbling again. One thing this tells us is that there are no guarantees when investing in commodities; but on the other hand canny investors often step in when prices are low. So is this a good time to invest?

Why Is Supply High?

The reasons for low prices boil down to one basic law that governs all economics: supply and demand.

There are huge stocks of crude oil in the world. There are roughly 3 billion barrels stockpiled worldwide.

Although some western producers have reined in production, others including OPEC countries have not been able to agree on restraint. As the price falls, the income of the oil-producing countries goes down. Although everyone can see that in the long term it is better to restrict output, countries like Russia, Saudi Arabia and Iran still have bills to pay, so in order to balance their books they increase production to get more revenue. Iran in particular has surprised the market since sanctions were lifted by pumping out more oil than anyone thought possible. 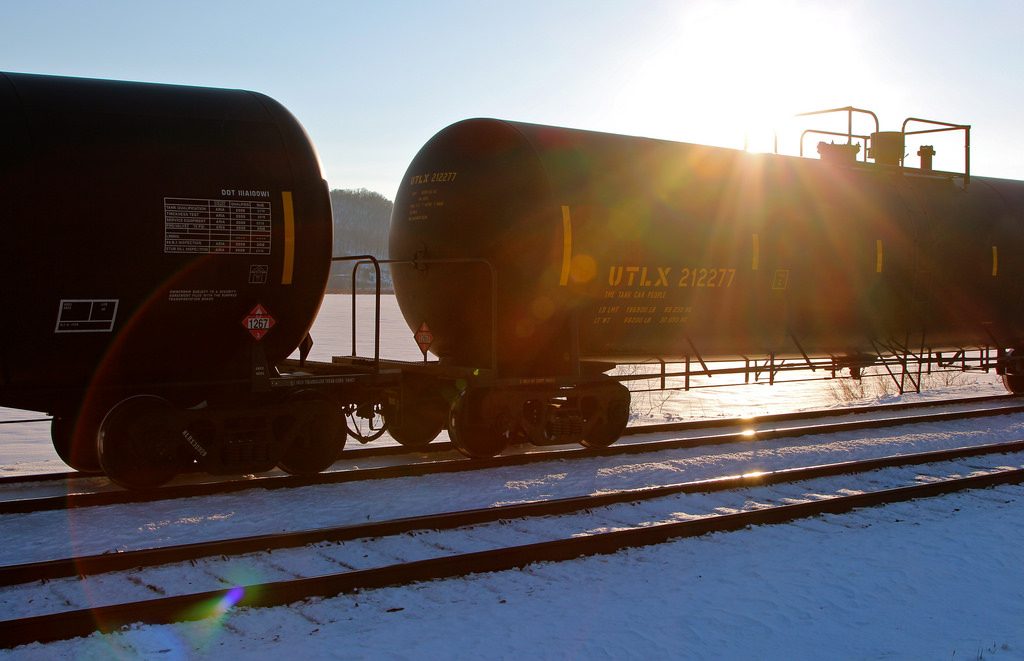 Why Is Demand Low?

Demand is always difficult to predict. There is usually a spike in gasoline consumption during the northern hemisphere summer months, but in 2016 this did not reach expectations. That may be down to variable factors like weather, to a greater restraint by individuals in the light of climate change fears, or to global economics affecting industrial consumption.

The strength of the dollar, although being beneficial for U.S. consumers, also means that for the rest of the world prices are relatively higher, again putting a downward pressure on demand.

There is no certainty in predicting the price of a commodity like oil, but there is good reason to believe that it will eventually rise.

Despite moves to renewable energy, oil is going to remain the principal source of energy in both the industrialized world and the developing world for a long time to come. When the present world economic situation improves an increased demand can be expected.

Even if the world succeeds in moving to low or zero carbon energy, oil is still the raw material of a vast array of modern consumables, such as plastics, paints, fertilizers, medicines, clothing, and more. Given an assumption of growing global demand, oil will remain an essential of modern life for the indefinite future.

Many observers believe that the increase in production seen over the last few years has now peaked, and supply will come back into line with demand. A sufficient number of producers are now unable to make a viable profit, and have reduced output. However, when oil reaches about $60 a barrel, extraction becomes more cost-effective and therefore wells that are currently mothballed are likely to come back into production, increasing the supply and slowing the price rise.

An agreement among OPEC and other oil producers will probably eventually take place, to reduce production in order to boost prices. At present that is delayed by political pressures (especially tensions between Saudi Arabia and Iran) but it is very likely to happen in time.

For a thorough analysis of the situation you could read the recent detailed report in Money Morning online.

How Can Money be Invested?

Investing for the Long Term

While there can be no assurances, beyond the probability that oil prices will stay low in the short term, it is more than likely that the investor who can look to the more distant future will find rewards in oil. As always, take advice and understand the market before dipping your toes in.

Charlie Pearce is a commodities investor who writes newsworthy articles for a selection of finance and investment blogs around the world wide web. He is also a keen golfer and enjoys spending time with his two young granddaughters.