When should you start investing your money? This question is one that a lot of people grapple with throughout a pretty hefty chunk of their adult lives. Should you wait until you’re settled with a family and a career? When you’re getting close to retirement? After all, there’s an assumption that, when you’re young, you’re going to be irresponsible with your money. There’s almost an expectation among people in their twenties that they shouldn’t bother thinking about the future. That their money is there to be spent and not saved.

It hardly takes a genius to realize what a terrible attitude this is. The way that you use your money when you’re younger has a huge impact on the kind of relationship that you have with it as you get older. An investment is something that takes time to grow and involves a pretty serious amount of commitment, because of this there really is no limit to how early you should get started.

The problem that a lot of young people have is that they assume that investing is purely the reserve of the incredibly wealthy. That only those with millions to spare could possibly be in a position to invest it. This is patently untrue. In fact, thanks to the internet, it’s never been easier to start investing even the smallest sum of money. In order to make sure that you don’t wait around and that you get started with your investments as soon as possible, here are some very simple tips that you may want to follow to make sure that you’re always getting the most out of your money. 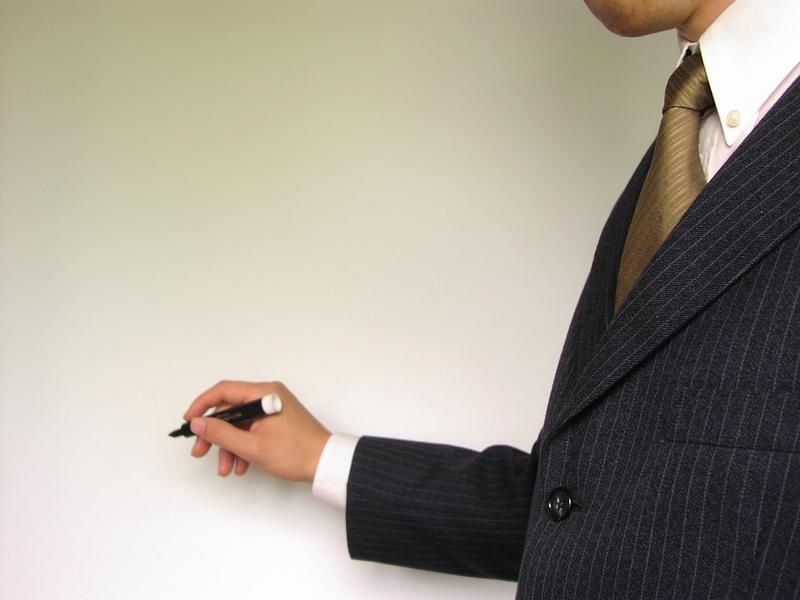 The type of investment that you choose is going to be heavily dependent on your personal and financial circumstances. After all, many people who see a house for sale can very easily imagine the ways in which it can be turned into a valuable and profitable investment, but when you’re young, there’s a pretty good chance that you’re going to want to start a little smaller than that. Of course, if you are in a position to get started as a property investor then go for it! There are plenty of support structures in place that help potential homeowners, and landlords get the most out of their investments.

If you’re working from slightly more modest means, then there’s a good chance that you’ll be more interested in smaller, more low-risk investment opportunities. Not only that but you’re often pretty busy when you’re in your twenties and probably don’t have the time to spend dealing with large scale investment strategies. In situations like this then trading apps can be the perfect solution. Trading apps allow you to get your foot into the stock market in a very real way, but without the large financial or time commitment that you might expect. It’s one of the incredible things about technology that you can now invest your money while on the bus, in line at the checkout counter, or in a doctor’s waiting room.

There’s a temptation when you first start investing to imagine the money pouring in every single day. You’re probably going to want to reign that fantasy in just a little bit. While there’s no doubt that investments have the potential to bring is huge amounts of money, you usually have to invest pretty large sums in order to turn over numbers that high. If you’re investing smaller sums of money, then be prepared only to bring in smaller sums of money. Now that’s not to say that you won’t be able to make a profit, in fact, it’s very likely that you will do just that. The important thing to remember is never to let your reach exceed your grasp. Don’t let your first profitable trade go to your head and then decide to start throwing all of your money into one place in order to bring in as much return as possible. This kind of attitude is pretty much guaranteed to undo all of the good work that you’ve done up until that point. The key is to grow your investments in a gradual, sustainable way. By trying to forcing them to grow, you could well end up dealing with a lot more financial pressure than you’re prepared to handle.

If you remember one thing about investments, let it be this: there are always risks involved. If anyone comes to you and tells you that they have a “risk-free investment opportunity” they are either horribly misinformed, or they’re trying to cheat you out of your money. It doesn’t matter where you invest your money; there is always going to be some degree of risk. Of course, the key is to figure out how much risk you’re willing to deal with and to find ways to minimize it. Most of the time, any investment that requires a small amount of capital but offers huge returns, such as penny stocks, is going to be pretty high risk. On the other hand, if you’re more interested in playing it safe then you’re probably looking at some slightly slimmer profit margins overall. The key is to figure out what risk you can handle and weigh that against the kinds of profits that you want to bring in. When you’re first starting out in the world of investments, it’s a good idea to stick to low-risk investments since this is the time when you’ll be making a lot more mistakes than once you’ve found your feet a little more.

The one thing that has put a lot of people off from investing their money is the fact that many of them come up against this impenetrable wall of confusing jargon and they have no idea what to do next. This is a pretty natural response since a lot of financial terms used in investments can be pretty obtuse. There are a couple of ways to avoid this, however. For one thing, you could hire an investment firm to help you manage your money. That way you get to have final say in where the money actually goes, but you’ll have the guiding hand of the firm helping you to avoid making any obvious mistakes or choosing any overly risky investments. On the other hand, there is one resource that has opened the world of investing to thousands more people than ever before. That is, of course, the internet. There are thousands of articles, blog posts, even entire websites, dedicated to helping you find the best possible investment opportunities for your personal circumstances. Plus, many of them have sections on jargon busting which can make the entire process of investing much easier to understand and much less intimidating.

Having clear goals, both in the short-term and in the long-term, is one of the most important things that you can do as an investor. Few things are worse when you’re trying to invest your money than only having a vague idea of what it is that you actually want to achieve. Ask yourself, what do you want to achieve from your investments in the next year? How about the next five years? By knowing these things, you can base your investment decisions around them, allowing you to have something that you’re constantly working towards. It also gives you a reason to stay committed and motivated, rather than deciding to throw everything out and just spend whatever profits you’ve made from your investments so far.

Remember: you are going to fail

Now, this might sound a little over-dramatic, but it’s an important thing to learn as early as possible. Because of the risks involved with investments, there’s an incredibly high chance that you’re going to fail now and then. Perhaps you time a trade wrong, or you put your money in an unsafe place and end up losing your investment. These things happen, and the sooner you come to terms with that the better. As long as you’re smart with the amount that you’re investing and you don’t put all your eggs in one basket, then any mistakes that you make aren’t going to completely cripple yourself financially. The key is to treat every failure as a potential learning experience. Try your best to figure out what it was that caused you to fail. Was is down to your investment choice? Was it something that you could have prevented? How can you learn from that in the future? Rather than getting down because of any failed investments, use them as the jumping off point to make your next set of investments even more successful.

In the end, the only real way to get into the fast-paced, exciting world of investments is to just go for it. Dive in head first. Find something that you want to invest in, start small and just do it! It’s going to be scary at first, but over time you’ll discover just how profitable it can be. And because you’ve started young, there’s nowhere to go but up!