3 Ways to Generate Income from the Comfort of Your Couch

The world’s population is growing by the second. Thanks to modern medicine and other modern inventions, people are living longer than they ever have. This is both a good thing and a bad thing. There have been concerns from many world environmentalists about what will happen when the population grows to such a size that it can’t be sustained – but that’s a topic for another day.

As the world gets bigger in population, it’s actually getting smaller in relation to connectivity, relations, and commerce. Thanks to the internet, a person across the globe can be with you in your living room. Well, kind of.

The small world atmosphere that the internet presents is helpful if you’re interested in figuring out how to generate money from your living room; and to be honest, who isn’t? Making your own hours, staying in your pajamas until afternoon, and never having to make the commute to the office are just a few of the perks of working from home.

Curious how you can make this your lifestyle? Here are three ways you can generate income from the comfort of your couch: 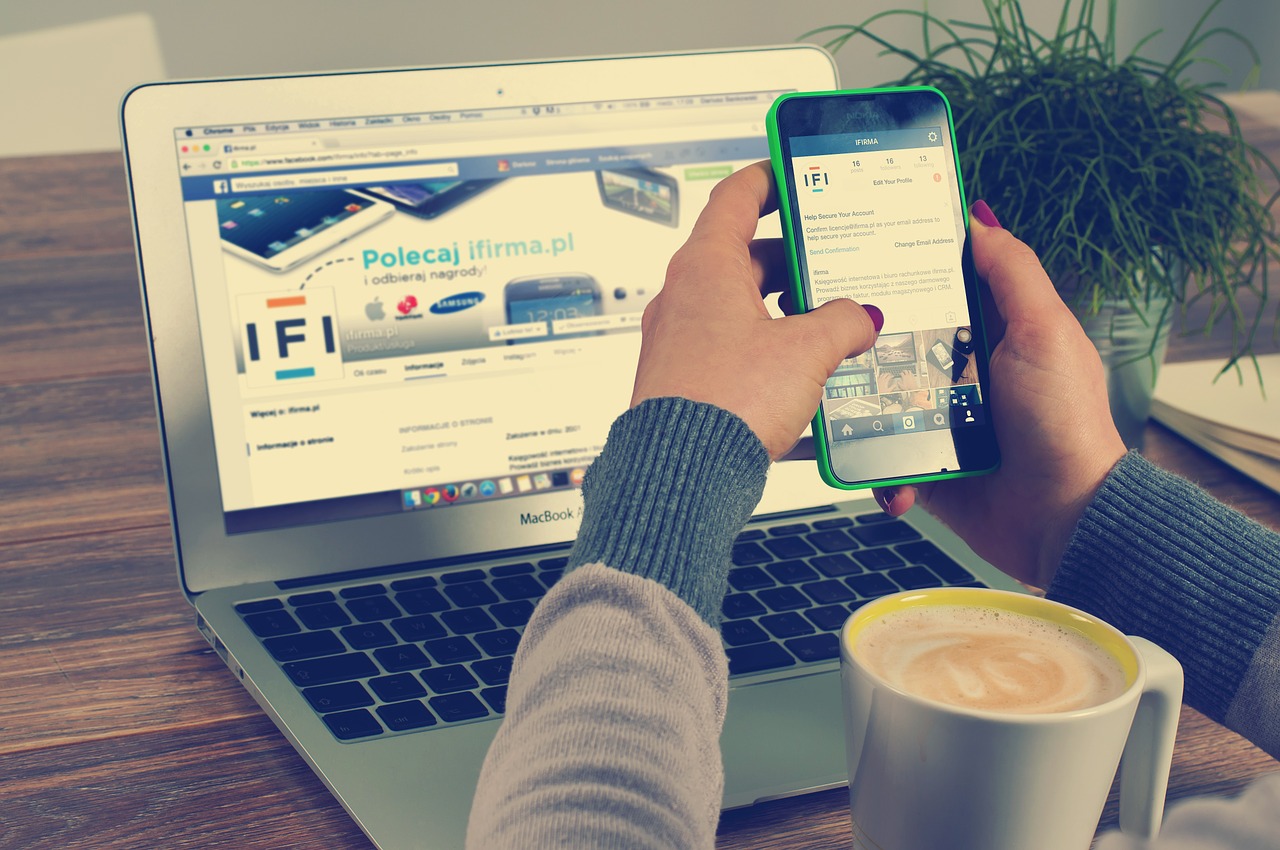 Feel like you have a lot to say? Well, now you have an outlet. There are a million ways you can make money from your couch by writing, and maybe you’ve heard some suggestions, but none of them really interest you that much. Well, if you’re one of those people that just likes to talk, you’re in luck, because you can make money writing blogs. It doesn’t matter what you’re talking about. If you follow the steps, you can build a money making blog in an hour.

Perhaps a formal writing gig isn’t your thing. There are other ways to make money from home. One such way is to review things. Do you feel like you’re a critic? Do you always make comments about the things you’re watching, using, or eating? Well, you can make a career out of that. Find things to review at random. Could be people’s music, could be products by companies that get shipped right to your door. As long as you’re resourceful, people will pay for your opinions.

If you’re good at navigating the waters of the web but aren’t so great at navigating the streets, you could make a career out of selling things for people in online formats. For instance, somebody might have a boat that they’re wanting to sell. Your job is to track down a buyer using internet platforms. All you need is a connection, and maybe a bit of knowledge, but once you get used to it, you could make good money taking a commission from things other people are too busy to unload.

The world is changing rapidly. You hear that every day, but it’s true. You can be anything. If you don’t want to commute to and from the office every day, you don’t have to. Find a niche, make it your own, and generate income. It all starts with a simple phrase: take action.