The Luckiest Lottery Numbers in History

There’s no way of knowing which lottery numbers will emerge on the night of a jackpot draw, but some numbers do show up more often than others. For instance, while the number 40 has been drawn 321 times in the UK Lotto’s history, 50 has only been a winning number 28 times.

Therefore, rather than choosing numbers based on birthdays, anniversaries or other special occasions, you may feel more optimistic selecting the most commonly drawn digits of your specific lottery. Here are the luckiest numbers for some of the most popular draws: 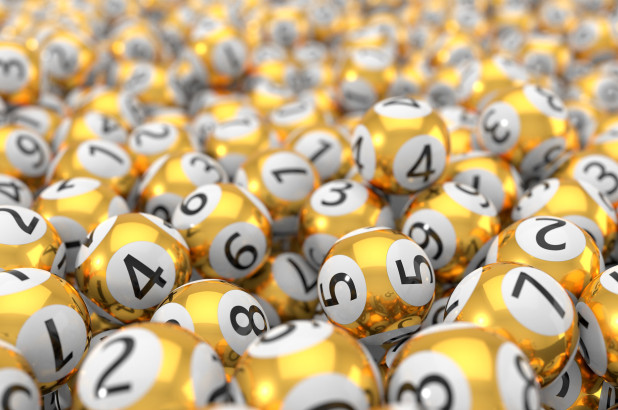 To win the UK Lotto jackpot you need to match six main numbers. You can win £1,000,000 by matching five main numbers and the Bonus Ball.

The UK Lotto pool increased from 49 to 59 numbers on 10 October 2015 which explains why numbers above 50 haven’t been drawn as frequently as the rest. The most common of the new pool draws is 54. While it has still only been drawn 51 times in total—about six times less than the number 40—54 is actually the most common number drawn between 2015 and 2019.

To win the jackpot you need to match five main numbers, and two Lucky Star numbers.

While these are the luckiest numbers in the EuroMillions, there are several numbers that are sorely overdue and perhaps worth avoiding. The number 20 hasn’t been drawn since early December 2018, while 48 and 22 haven’t emerged from the pool since January 2019.

Powerball winners will have to match five main numbers, and one Powerball number.

Though four out of five of the luckiest main numbers are even, statistics suggest that it might be more beneficial to have a balance between your odd and even digits. Since the first Powerball draw in 1992, an entirely even run of numbers has been drawn on 69 occasions and a run of odds drawn 74 times. Comparatively, a mix of three odds and two evens have been drawn a 929 times in total.

To win the jackpot you need to match five main numbers and one Mega Ball number.

Rather than choosing individual numbers, it might be more beneficial to think in pairs if you want to strike it big on the Mega Millions draw. For example, the numbers 1 and 22 have been drawn together 28 times in the history of the game. The same goes for 29 and 32, while 10 and 38 have been drawn simultaneously on 25 occasions.

To win the jackpot you need to match six main numbers. You can win approximately €100,000 by matching five main numbers and the Bonus Ball.

The total sum of the luckiest main numbers add up to 87, however, a combination totaling 87 has never been drawn in Irish Lotto history. Balls adding up to 125 and 138 have proved to be most common, with both figures being reached ten times each.

How else can you improve your chances of winning the lottery?

The easiest and most effective way of increasing your odds of winning the lottery is by forming a syndicate. This is a group of people who pool their money to buy tickets together, instead of playing individually. Doing so enables members to buy more lines, which boosts their chances of winning the lottery jackpot. Syndicates then split any profits equally. Nowadays, you are able to do this digitally. Online syndicates like Lotto Social have proved particularly popular, with sites randomly grouping players together in groups of up to 49, saving you the time it takes to actively recruit members. The service also handles everything from buying tickets to distributing winnings.

You could also consider paying closer attention to the odds of winning each lottery. Generally speaking, the lotteries with the highest jackpots are the ones you are least likely to win. For instance, the likelihood of winning the Mega Millions—with a record jackpot of $1.6 billion—is a mere 1 in 302,575,350. However, compare that to the Irish Lotto’s €18.9 million record jackpot, and your chances jump to 1 in 10,737,573.