Is there another crisis around the corner?

Christine, October 9, 2019
1.08K 0
Home Money Management Is there another crisis around the corner?
0
SHARES
ShareTweet

We’ve already seen massive corporate bankruptcies- Sears and Toys ‘R’ Us are just two examples. I recently read an article by Stansberry Research that delved into this topic, and I found it super interesting.

According to this article, it’s really just a matter of time before we’re dealing with the next crisis. Marty Fridson is one of the most respected authors and researchers when it comes to high-yield (otherwise known as ‘junk’) debt. As the CIO at Fehmann, Livian, Fridson advisors, he’s hugely experienced when it comes to this topic.

At a recent event- the High Yield Bond Conference, speakers were able to share their opinions and research on topics related to this type of debt. Speakers were from investment banks, credit-ratings agencies, and law firms that specialize in bankruptcy. While the overall tone was optimistic, and most experts do not believe that the next credit market correction and recession will be as bad as the last, and it won’t happen within the next year, the Stansberry article disagrees. 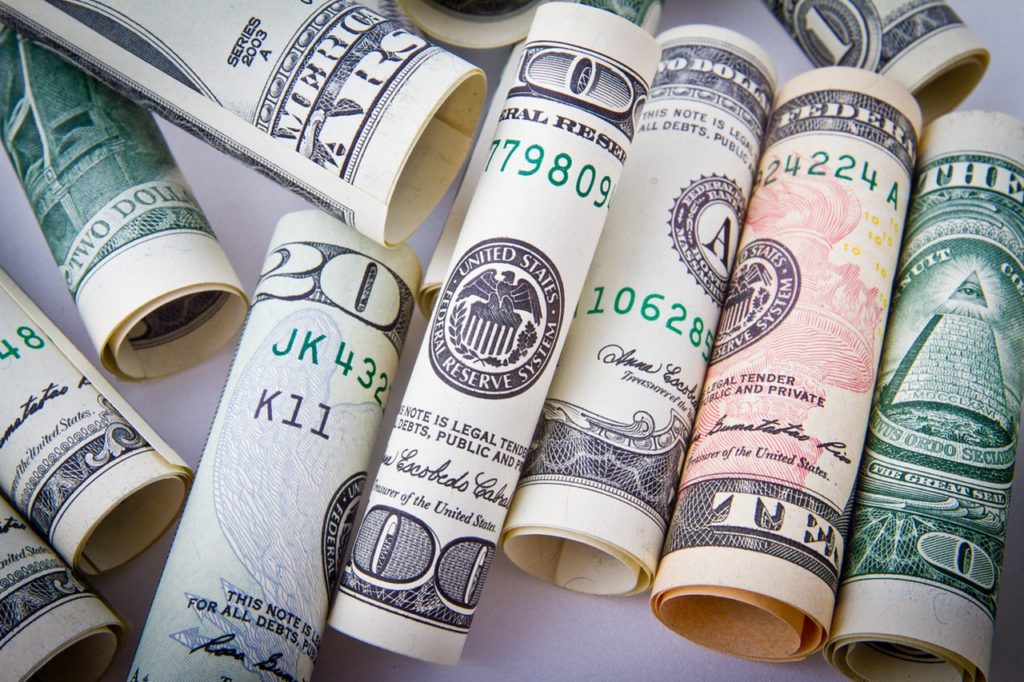 According to the writer, this situation is rather familiar. In fact, during the years before the last financial crisis, none of these presenters saw either the collapse in credit or the severity of that collapse. Of course this is understandable. No one wants to go against the grain and risk their reputation on a bold prediction. However, the truth is that there may just be another crisis around the corner, and it may be much worse than the last one.

Corporate debt is currently higher than it has ever been. And even the quality of the debt is worse than last time. Signs of economic pessimism are everywhere, and many economists are predicting downturns within the next 12 months. Part of this is due to the trade war between the United States and China, which is discouraging many  businesses from investing and expanding.

The good news? The average American household is in a stronger place financially than they were before the Great Recession. Ultra-low interest rates have been making it much easier for consumers to keep up with their debt, and household debts and mortgages are a lower percentage of overall incomes.

So what should the average consumer do if a recession is on the way? Generally, it’s a good idea to avoid rashly selling stocks or postponing any major purchases that you can actually afford. However, you should definitely make sure you have some savings, pay off any credit card debt (along with any other high-interest debt), and look for job security.

The good news? The unemployment rate is low, without any spikes recently. However, interest rates have fallen on 10-year Treasury bonds, and are below the rates for three-month bonds. This isn’t a great sign, but is no reason to panic.

Overall, the average person who is wary of a recession can do a few things to ride through any upcoming economic downturns. Now is a good time to look at spending, and where you can cut back. Reallocate this money to your savings, or really knock down any outstanding debt, so you won’t be in a bad position if interest rates rise.

What are your thoughts? Do you think there is another crisis around the corner?