How much does smoking cost?

How much are Brits spending on lighting up? To give financial motivation to those who are considering quitting smoking, we’ve totted up the costs to paint a clearer picture of how much smoking costs you.

To calculate this cost, we have used the average daily cigarette consumption as outlined in the Adult Smoking Habits in the UK: 2016 report created by the Office for National Statistics. In 2016, men smoked 12 cigarettes per day on average, compared to women’s 11. Over a year, these figures work out at 4,380 cigarettes for men and 4,015 cigarettes for women.

We then used 2016 data from Statista to establish what the UK’s most popular cigarette brands are, according to sales value. They are as follows:

*Players were the sixth leading cigarette brand in the UK but have not been included in this research, due to the data for this brand being unavailable on mysupermarket.co.uk. 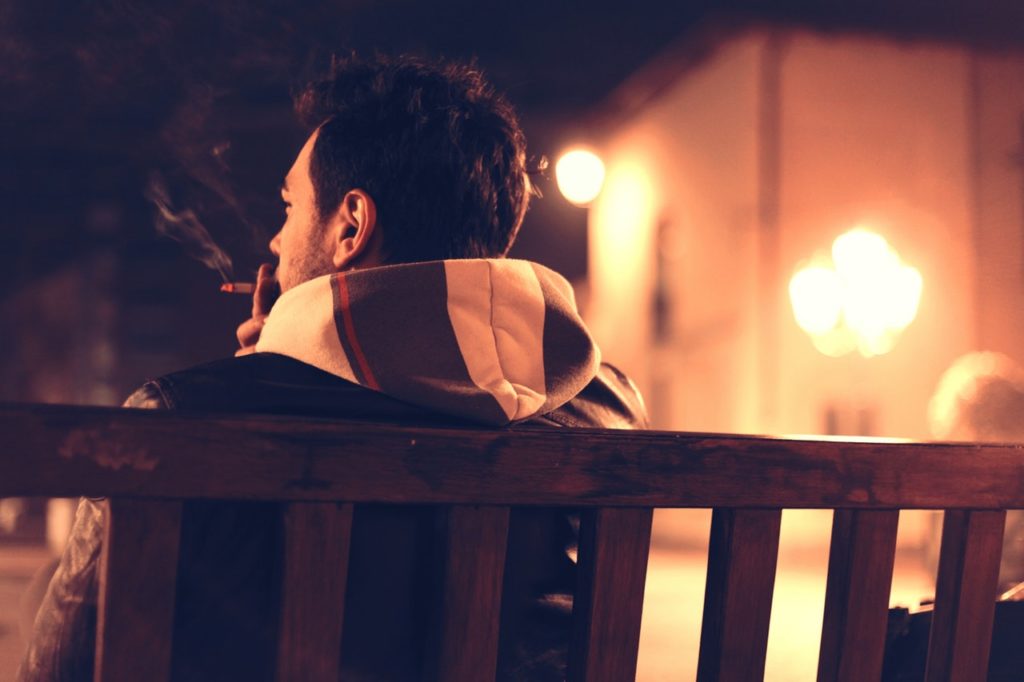 We then worked out the average price of a 20-pack box of cigarettes from each of the most popular brands at the four biggest UK supermarkets. The supermarkets selected were those with the highest market share according to Kantar Worldpanel, which are as follows:

Based on the above, we found that on average, a box of 20 cigarettes from each of these brands costs as follows (correct as of November 1st 2017):

So how much does the average British male and female smoker shell out each year on cigarettes?

**The average expenditure has been worked out per the cost of a 20-pack of each cigarette product, under the assumption that they will need to purchase a new pack even if their average yearly expenditure doesn’t calculate to a sum of 20. For example, if a smoker has 42 cigarettes per year, they would need to purchase 3 x 20 packs of cigarettes.

Instead of spending the cash on cigarettes, here’s what smokers could buy with the money they save, should they kick the habit: