The Difference Between Junk Email and Junk Mail

When it comes to marketing, we all know that door drop and direct mail were once the go-to choices for brands hoping to reach potential customers, however now they’re being completely overshadowed by email. But are the results really worth the hype?

The Royal Mail estimates that there were approximately 19.7 billion letters sent in 2005, and around 6.17 billion were direct mail advertising. This means that they were marketing letters addressed directly to the individual concerned, and from an actual company.

This had fallen sharply to 13.8 billion letters in 2012, with 4.4 billion being direct mail, and forecasts show that we can expect mail to drop even further- in 2023 it’s forecasted that there will only be approximately 8.3 billion letters sent, and 3.1 billion of these will be direct mail.

Since this is just the total amount of letters and direct mail, the question is: What does this mean for individuals? The City of London estimated that in 2013, the average household in the UK received a huge 650 pieces of direct mail every single year. That’s a lot of paper. 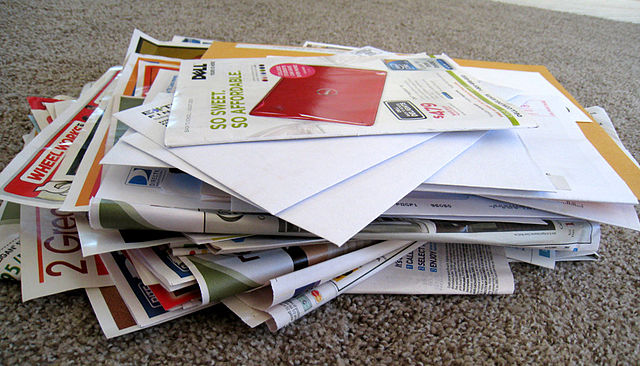 Door drop marketing is measured separately, and this includes promotional material that’s unaddressed and isn’t sent by the Royal Mail.

Sure, these may sound like huge numbers, and they are. But postal marketing is actually less common compared to email marketing. While you may notice 2 pieces of direct mail in your mailbox at home every day, do you notice the average of 121 emails in your inbox that are marketing material?

In 2016 there were approximately 205 billion emails sent every day. That’s huge. Email marketing accounted for almost 57% of all marketing, which means that there were more than 115,866,000,000 marketing emails sent every single day. When we consider that there are 7.4 billion people on the planet, that means that there are enough for each person to receive 16 emails each day- and let’s not forget the number of people who don’t even have email addresses.

Now let’s look at the response rates, which is a great way to highlight the difference between both junk mail and junk email. 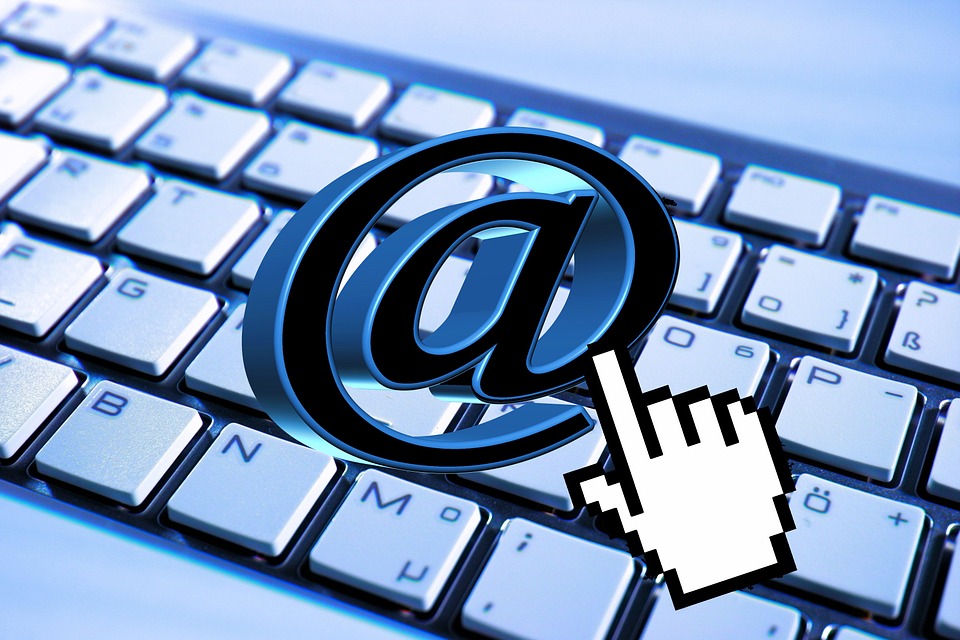 The CMO Council’s statistics show that 44% of people don’t open their direct mail. However that means that a huge 56% are still opening their junk mail. You may be surprised to learn that email only has an average open rate of 22.87%, which means that if you’re sending direct mail, you’ve got twice the chance that it’ll be opened.

While many people have assumed that direct mail is dead, and email marketing is the way of the future, these numbers show that door drops and direct mail are still incredibly useful, and probably will be for some time.