Corporate Security Threats Every Business Should Watch For

While many IT departments have become smarter in the past few years and able to stop hackers and attacks on their systems, they have also become more connected. Technology isnt a stagnant system. Its a constantly growing and evolving process to help the company grow. As it evolves, weaknesses and holes open for opportunists. Here are three ways your business could be compromised in 2017 and how you can fight back against it.

When most IT departments think about phishing scams, they imagine tech geniuses hunched over a computer screen in a dark room. They dont typically think about Pam from accounting who doesnt know how to print her daily reports. Unfortunately, Pam is a crucial part of the phishing process. One survey found that 80 percent of all security breaches are caused by employee negligence. Furthermore, 66 percent of companies (with 600 surveyed) said their employees are the biggest risk to their cyber security in 2016.

This can be reduced by education. Run drills by sending suspicious emails to a handful of employees and test their reactions. Companies can also set up adaptive authentication, which triggers additional information from the user if they engage in a series of suspicious activities. 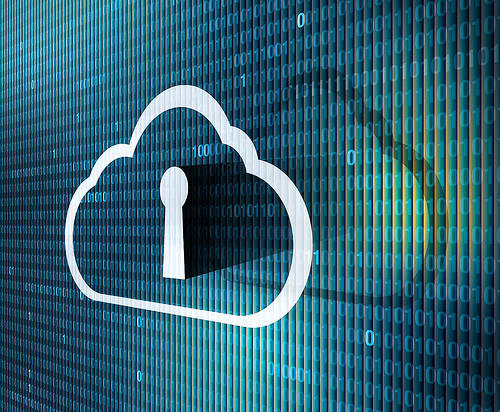 Ransomware Use Is Increasing

The goal of phishing scams isto gain access to important company information — like the social security numbers of employees or corporate bank information. However, more hackers are turning to ransomware and other extortion scams in 2017 to get companies to pay for their assets.

For example, the San Francisco Municipal Transport Agency was a victim of ransomware when more than 2,000 systems were completely locked by a vicious worm. Instead of attacking consumers, where hackers can typically hold one device for ransom for a few hundred or thousand dollars, hackers are going after corporations and organizations where they might be able to get a million dollars and more. Education and prevention are the two easiest ways to avoid this, as stopping one worm can save thousands of devices.

The Internet of Things means that more traditional workplaces are connected to the web than ever. Park rangers set up motion sensors to track animal migrations while companies connect their lights to the web to optimize their electricity use. The rise of these connections means there are more opportunities for hacking.

A DDoS attack (distributed denial of service attack) basically floods your bandwidth until your website or system crashes. Several major websites and brands have become the victims of DDoS attacks — at least for a few hours before getting back online. These are done both by solo hackers and nation states trying to flex their muscles. The best way to protect yourself is with monitoring and a security system in place to fight them.

Cyber criminals will continue to find ways to hack into your systems, which means you need to be on guard and constantly improving your processes. Without constant growth to your IT infrastructure, your company is a sitting duck to attackers.