A Consumer’s Guide to Homeowners Insurance

A recent survey by Zurich showed that of the 1,009 residents of the UAE who were surveyed, a huge 94% have no insurance for their home contents. This low insurance rate is most prevalent for tenants, and only 4% of those renting said that they have home contents insurance, compared to home owners, with 22% saying they are insured.

The reason? Insurance and financial experts have said that much of this is due to misconceptions about insurance, which has led to many people failing to secure cover and protection for appliances, home furnishings, and their other valuables in case of any unexpected risks.

One of these misconceptions for tenants, is that in the case of fire or water leakage, landlords are the ones who are liable for damage to their possessions. Many people also said that their contents simply aren’t worth insuring. 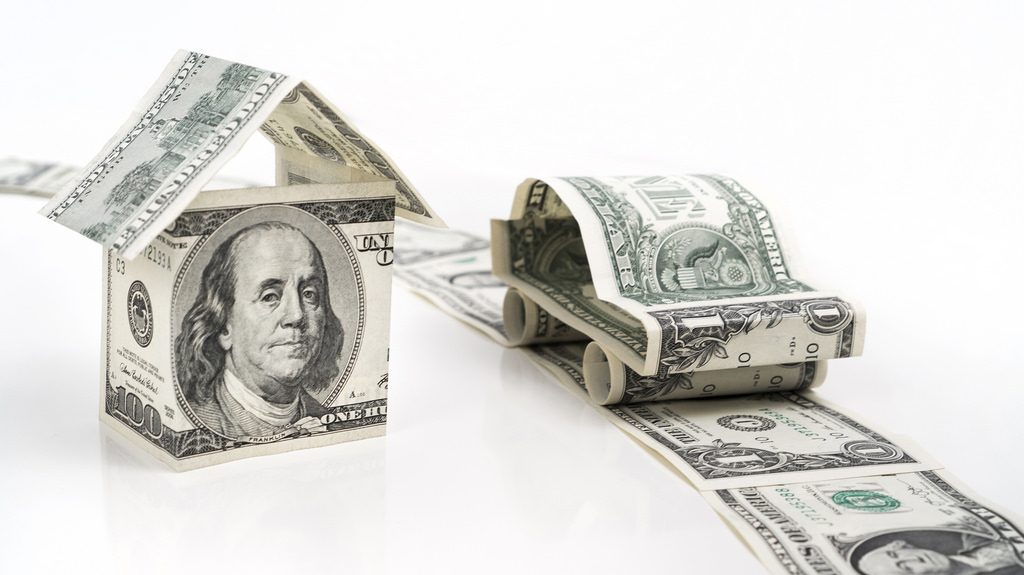 The costs involved are also one of the biggest misconceptions for people without insurance, with many people assuming that it’s hugely expensive to be insured, but it turns out that people can insure the contents of their homes for less than Dh1 a day, according to Zahir Sharif, who is Zurich Middle East’s head of segment, personal and small business.

Many people are also disregarding water damage, which is actually the biggest risk to their homes. Leakage from air conditioning units and burst water pipes are some of the most common reasons for claims, and yet most people don’t consider water damage from and external or internal flood to be high risk.

Steve Gregory is a managing partner at a company called Holborn Assets, and he said that there are definitely many misconceptions about home insurance, with many tenants believing that only landlords are able to insure their own properties, while other tenants just don’t care. 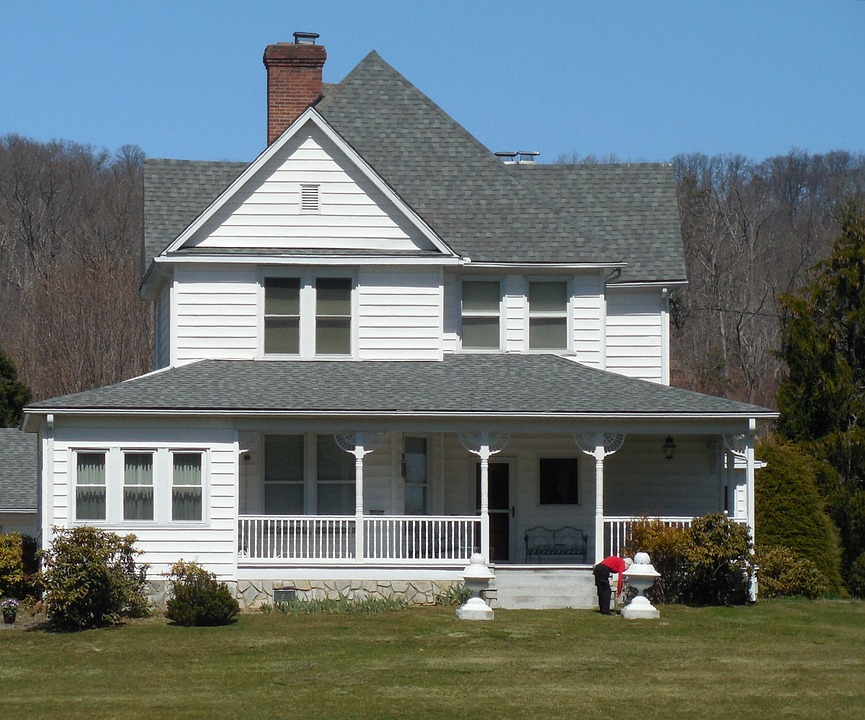 Mr Gregory said that while tenants assume that insurance isn’t affordable, it’s actually much cheaper in the UAE compared to most other parts of the world. Others just don’t expect any problems to happen to them. He also pointed out that if someone is held responsible for damage to someone’s health or belongings, they can also be held accountable according to the UAE Law of Tort.

This is another reason why home contents insurance is so important, as third party liability insurance will usually be included, protecting homeowners from a lawsuit.

While the recent findings from this survey are interesting, they’re also opposite to the trend in 2012, after a massive fire broke out in Tamweel Tower in Dubai. Many people said that this encouraged them to think about purchasing home contents insurance, and the call centre at Zurich saw a 200% increase after the incident.

Unfortunately, this surge of awareness dropped off and didn’t seem to have a long-term impact on attitudes towards home contents insurance. If you don’t yet have home insurance, make 2017 the year you protect yourself and your family from the worst, and begin looking at your options today.