Bitcoin Basics to Know Before Mining

In todays world where you can purchase anything with a click sight unseen, it makes sense that new ways of facilitating those transactions would be developed. In the last few years, more people have heard about bitcoin even if theyve never used the digital currency.

Bitcoins are used to make peer-to-peer and now customer-to-business transactions online without the use of a bank. Since there are no banks or facilitators there are also no transaction fees. Transactions can also be made anonymously, which many people prefer.

Of the many businesses that have sprung as a result of bitcoins, one of the biggest segments is bitcoin mining. Computer savvy individuals are needed to generate bitcoins and verify bitcoin transactions. Its a need thats increasing by the day.

If you want to get in on the bitcoin mining action here are a few things you need to know.

Test the Waters Before You Invest

In order to run your own bitcoin mining operation today, youll need a sophisticated software and hardware that can support supercomputer calculations. Thats a large investment for most people without knowing the real payoff. Those who are new to bitcoin mining can test the waters with a bitcoin cloud mining service like Genesis Mining. Theyre one of a few reputable platforms that allow anyone to get into bitcoin mining without their own equipment. 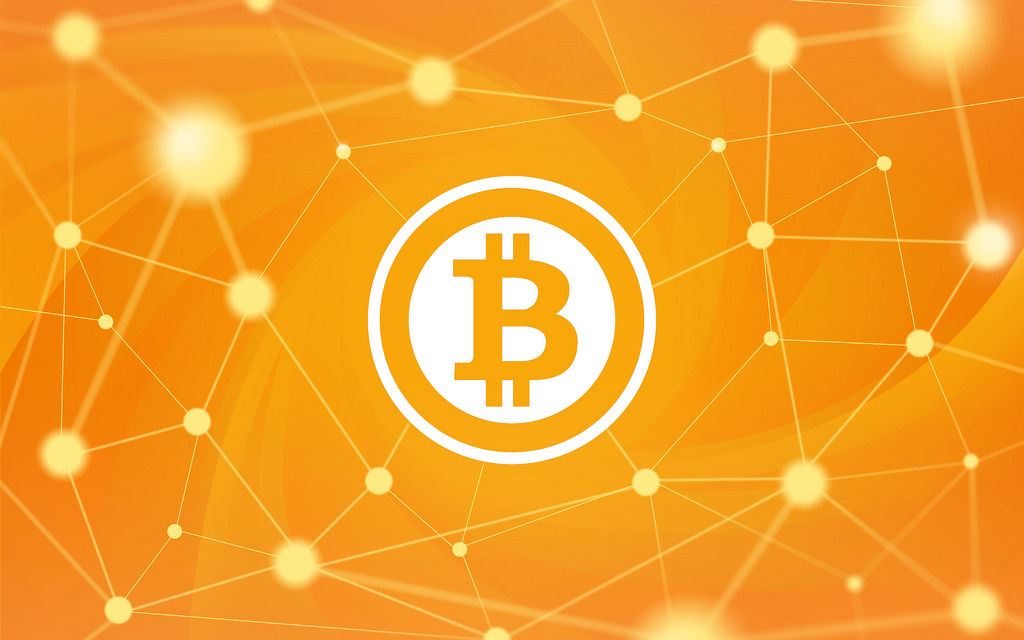 How Bitcoins Are Mined

As you can imagine, bitcoins arent produced like typical currency nor are they mined like gold. Bitcoins are generated by miners indirectly. Miners use their computers to solve complex math problems that verify bitcoin transactions.

As a reward, miners are given bitcoins. The bitcoins that are rewarded are the only new ones to be generated. So miners are needed for verification and production. Without both of these services, bitcoin currency couldnt exist.

All this is possible because bitcoins are open source. Everyone is able to get a look at the transaction ledger to ensure transactions are accurate and free of fraud. You just have to be able to solve the math equations that locate the private keys generated by bitcoin wallets and youll be in the mining business.

How Bitcoins Are Used

Bitcoins are meant to be currency, not collectibles although some people are holding onto them as an investment. In order to use bitcoins at all, you have to have a digital wallet. Bitcoins can be transferred from one wallet to another directly, thanks to the miners.

Once youve earned bitcoins by mining you can use them in a number of ways to purchase goods and services online. You can also transfer them to a pre-paid card that can be used offline. There are also services that will exchange bitcoins into any currency you want and direct deposit it into a bank account.

Many people enjoy that bitcoin transactions are anonymous. Only the username on the wallet is associated with the transaction. In a time when the U.S. Congress just approved to let Internet providers share our usage information, anonymity is a real concern.

Bitcoin has exploded in popularity over the last few years because it provides a convenient, (mostly) free way to get what you need online. As a result, more businesses are now accepting bitcoins for payment. Even online retail giants like Overstock have jumped on board with the businesses that accept bitcoins.

How Bitcoins Are Valued

Will bitcoin mining be worth your time? That all depends on the value of bitcoins.

One thing that will surely impact the value of bitcoins is the set limit. When the algorithm was created for bitcoin the developer Satoshi Nakamoto (pseudonym) capped it at 21 million bitcoins. Naturally, we are now in a bitcoin rush that rivals the gold rush of the 1850s.

Currently, about 16,295,500 bitcoins have been mined. The algorithm is designed to make mining more difficult as the limit gets closer. In that way, the developer made bitcoins more like a tangible currency. Its a limited resource thats harder to get and in higher demand. All of those things affect the value of bitcoin.