What About A Degree In Finance? It Could Be A Career Or Just Help You Avoid Financial Pitfalls

, February 25, 2016
6.94K 0
Home Inspiration What About A Degree In Finance? It Could Be A Career Or Just Help You Avoid Financial Pitfalls
0
SHARES
ShareTweet

On the other hand, not only can you get a firm understanding of these principles by obtaining a BS degree in finance, but you could open up the door to a lucrative career in banking, investment or money management.

Not only will you be able to keep yourself out of trouble at home when you understand finance, but there are thousands of jobs in finance in every major city in the world, especially now that the last global recession is almost a decade behind us.

There are simple concepts that make finance both interesting and profitable and these hold true even when you work on Wall Street. But without an understanding of these principles, you can lose money or simply have it not work for you, when it could be expanding your earning potential.

Saving and lending are the two most basic money-management concepts. But many people don’t understand how that works. 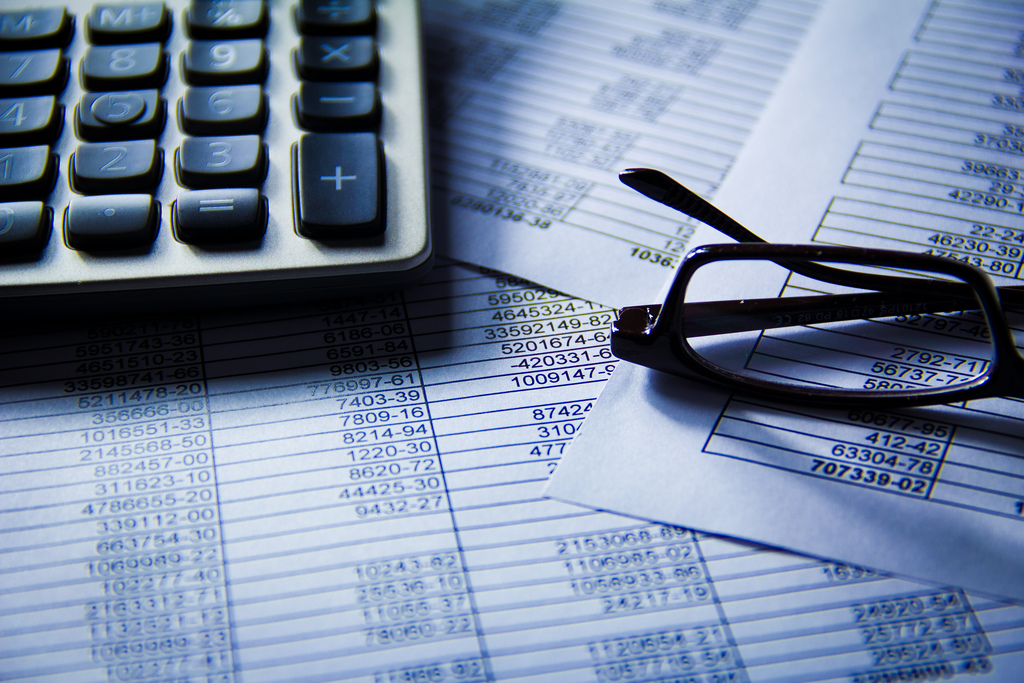 Saving does not earn you money, except that most people who save end up putting their money in a bank, which earns them a small amount of interest.

Understanding savings, however, also means that you will be vigilant with your money. By avoiding high costs of goods, services and, especially, loans that you may need someday, saving is a powerful tool for any wage earner.

Have you ever heard of the washer woman who donated a $150,000 to the University of Southern Mississippi when she died? Her name was Oseola McCarty. Considering her meager earnings, she wasa hailed as a fabulous money saver. But many found her story frustrating, because had she combined her skills at saving with better investments, her donation could have been many times more than that.

McCarty simply put her money in a bank and left it there. But banks use savings to make more money, by lending that money out – and charging interest on the loan to do that. They also invest in the stock market. When you do that the banks is, essentially, lending that company your money. The bank then gives you a percentage of their earnings.

It all pivots on the concept of lending. 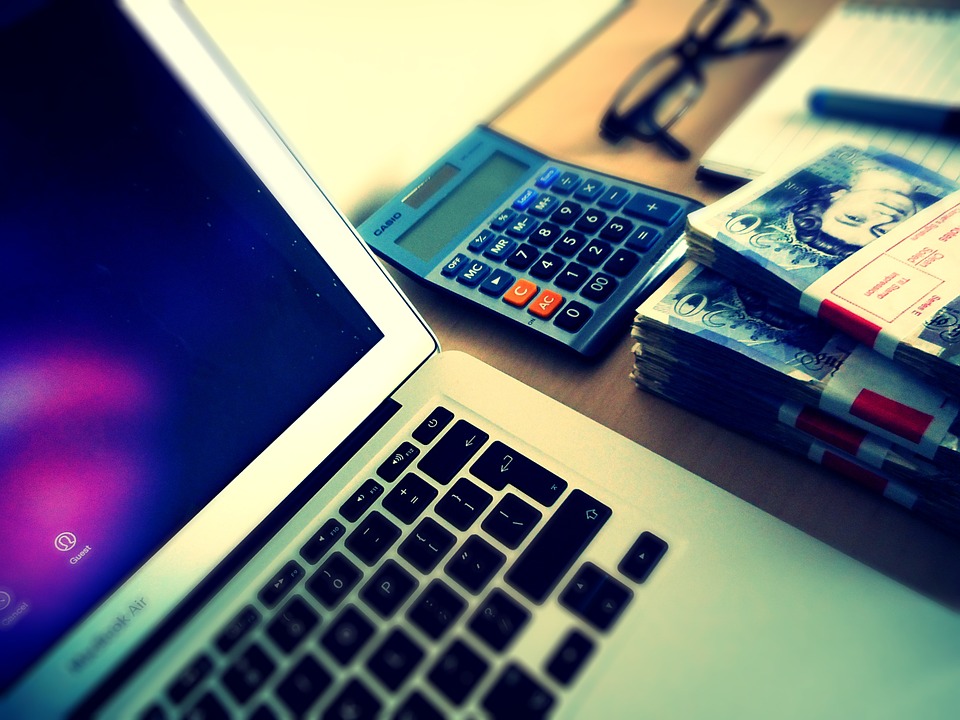 Similarly, when you go to a bank to borrow money, the same situation exists – only now you are the borrower. When you pay back the loan, you pay interest on the principle. The bank, again, is making money by lending.

Technically, of course, when you make an investment in a public company – when you invest in a company – you are buying, not lending. You own part of that company – usually just a fraction. If you later sell that share or stock in that company, it is similar to lending, because you have allowed the company to make use of your cash for a set period of time.

Of course, you can also lose money when you invest, which is why bankers and stock brokers have jobs. They study market trends. They also manage your money for you by using tried and true investment strategies that they also study and understand.

But now the other shoe drops. If only it were this easy! The world of finance is so complex and daunting that when the last recession hit, many investors lost millions of dollars – some of the big banks losing tens of billions of dollars. Along the way, it was revealed that even Wall Street bankers were making investments in financial products even they did not understand.

The recession was a big oops.

But, did you know that you can make money while the value of a stock goes down?

If you didn’t, you might want to consider a BS degree in financing, which could be the start of a great career, but might just be a way to understand how to handle your own money and stay out of financial difficulties.