An Update – I’m No Longer a NZ Tax Resident

Hello from the plane. I’m currently just about to land in New York (hell YEAH) so figured I’d set aside a little time to write something as it’s been a bit silent around here because I’ve been on “Holiday”! Like, no work, no social media. A pure holiday! That might sound like a joke for someone who’s a “travel blogger” but seriously, it was the first time in YEARS I was actually just on holiday.

I spent just under two weeks in Myanmar and it was incredible. Comparative to other parts of South East Asia it was really expensive and I spent half the trip bed bound, so sick I was contemplating flying back to Bangkok immediately. It wasn’t really the perfect holiday, but it was great all the same. 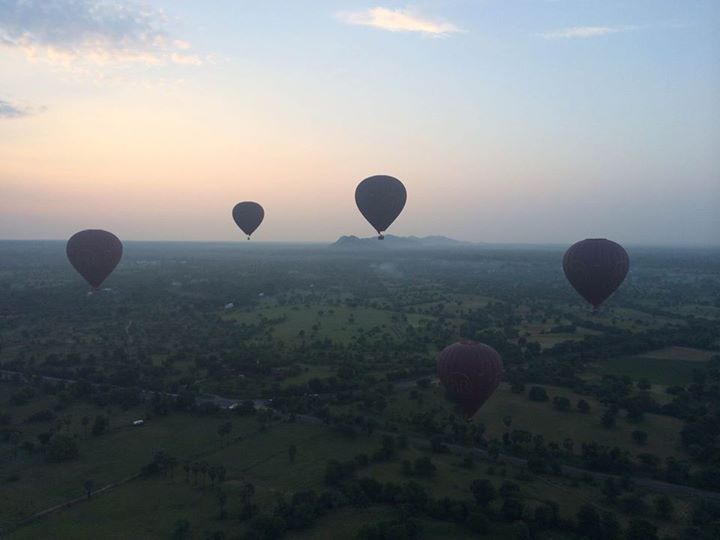 We splurged on a hot air balloon ride that was $320 which broke the budget a little, but excluding that I averaged around $50USD per day. That’s about 1/3 of what I was spending at home on my day-to-day living expenses and that includes flights from Bangkok. Not a bad deal, but still pretty expensive for South East Asia. 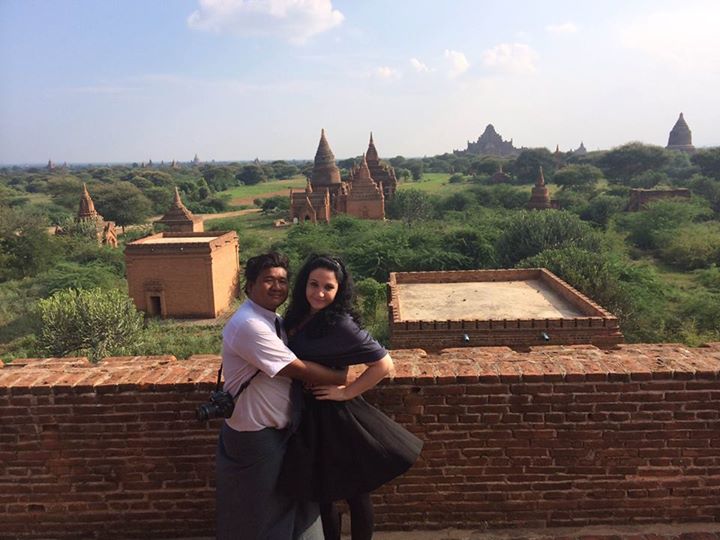 I have booked in my flights and have bit of a plan, which is nice after not really having a plan for a few months. The next few weeks look like this:

If you’ve been following my blog for a while you know that my plan was to move to Panama with my now ex boyfriend. I am still open to Panama as it ticks a lot of the boxes, but it’s a lot more expensive than other Central American countries and more “comfortable” – I chose it because he was a lot less travelled than me and opposed to other countries like Guatemala.

Now I’m flying solo (literally), there’s a part of me that doesn’t want to choose Panama because it was “our plan” and I really want nothing to do with anything we had planned. However, I know that’s a bit silly! I have a friend in Panama City so am planning to visit him for a week to get a feel for it before visiting Guatemala. I’m not sure what Guatemala will bring; I might love it and stay. I might dislike it and move back to Panama or just start traveling around Central America. I’m really, really, really open.

What I do know is after all the travel I’ve done the past three months (Bali, Singapore, Thailand, Bali, Thailand, Myanmar, Thailand, New YORK!) I want a bit of a break. Somewhere to chill for awhile and to focus on growing my business.

Workwise – outsourcing is still going fantastically. I’m thrilled and this month is shaping up to be one of the best months ever, but more on that at the end of the month.
What have you been working on in terms of your finances? I’d love to hear how things are for you!

Also, if you have any tips for NYC, please let me know! I don’t have a plan but I’m very excited.