Not Under the Mattress: The Strangest Places People Hide Their Money

With bank interest rates hitting miserly levels in some places, there is little incentive for some people to leave it on deposit, which means that there must be some heavily-stuffed mattresses in some homes around the country.

Or maybe the mattress is too obvious these days, as there have been some very strange discoveries as to where people think it is safe to stash their cash. You might also at some point wish you had remembered where you had put those notes if you suddenly need to find some extra money, but at least you can see Captain Cash for details, if you don’t have any bizarre hiding places to uncover.

Starting the ball rolling is the story of a woman who used to hide her spare cash from her husband in a Tampon box.

Not a bad strategy, when you consider that this would probably be one of the last places that most men would think to check if they were trying to guess where some cash might have been hidden.

It seems that the freezer might be a popular hiding place, although it is perhaps not as original as you might think, with a number of people claiming to hide some of their savings in a plastic bag at the back of the freezer.

It does at least bring a new meaning to frozen lolly. 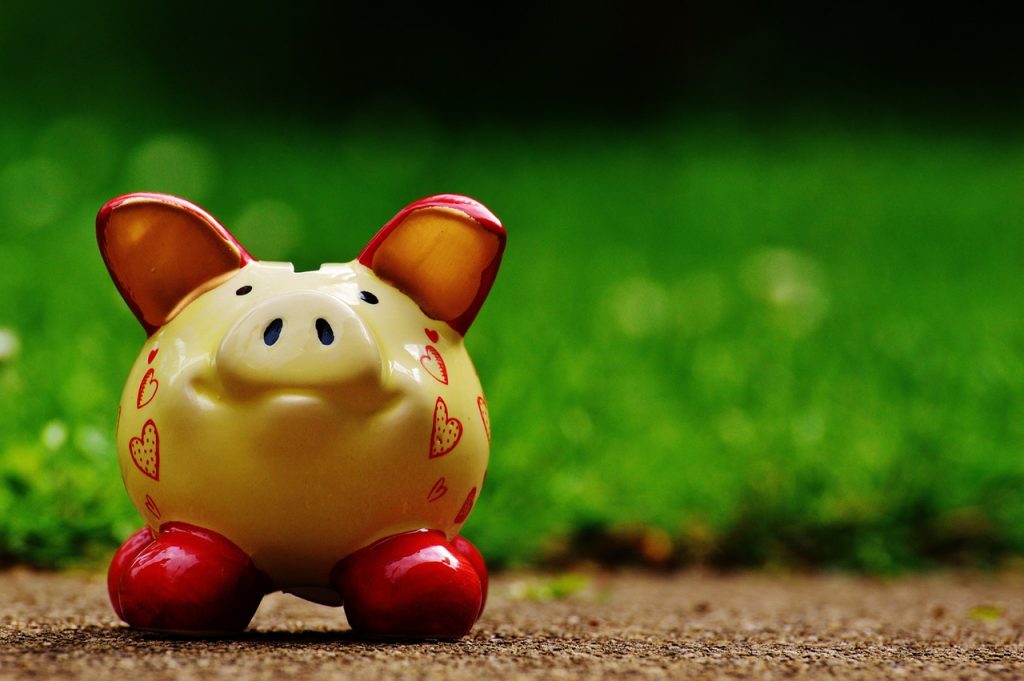 What’s behind the picture?

Another regular hiding spot that seems to be used by a number of homeowners is behind a picture on the wall.

Stuffing some spare cash into an envelope and then taping it to the back of a picture hanging on your wall, doesn’t seem a bad idea when you first think about, but when you consider that if a burglar was looking for a safe where you might be hiding your valuables, one of the first places they would look, is behind a picture on the wall.

It wouldn’t matter then whether you had a safe behind the picture in the wall or not at that point, as your hiding place would have just been rumbled.

Going to some lengths

Some people definitely go to extraordinary lengths to keep their money out of sight. One example of this commitment to the cause of keeping your cash safe, would be a homeowner who managed to cut a section out of their closet and then hide a PVC pipe behind it.

The owner proudly boasts how hard this hiding place is to find unless you have some inside knowledge. The only problem might be getting to the money if you need it in a hurry.

Money down the drain

One enterprising homeowner, who happens to be a plumber, decided to use their knowledge of drains to hide some his cash.

The ploy he used was to create some false drains in his garage, which looked exactly like any other drain. The only difference being is that you would discover something far more pleasant than you would normally find down the drain, if you know which one to look down.

Probably the only time when money down the drain wasn’t treated as bad news.

If someone was raiding your home in search of any hidden cash, they would unlikely to want to rummage through your dirty clothes hamper, which makes it a great place to hide some cash according to some.

They probably have a point, although it would be wise to check that it hadn’t got caught up with socks when you do the washing, unless you want to do your own version of money laundering.

Some cuddly toys can turn out be quite valuable when you hold on to them for some time, even more so when you use them as a hiding place for your cash and use some notes for stuffing.

If you find someone with an extensive collection of teddy bears, you might have to decide whether they just like collecting them, or whether they have quite a lot of cash that they need to hide.

A word of warning

You might want to tell a loved one who you trust, about your hiding place.

One old lady had the same bed for years and refused to change it. Her children decided to surprise her with a new mattress and took the old way to the local rubbish tip, only to discover when it was too late, that the old mattress was stuffed full of her life savings.

Louise O’Donnell has been writing about personal finance topics for several months; something she enjoys outside of work and dealing with family life.