Where to Invest the Best: Pinpointing the International Real Estate Boom

Business is booming in an area most investors would least expect right now: real estate. Industry insiders and the latest international financial reports say that sales of real estate trend upward around the world. That means that now is a good time to invest in real estate. According to the data, the housing market looks better around the world and investors are starting to notice. And why not? Housing is an essential need that won’t fall off the market like a mobile phone app or a luxury vehicle. Whether purchased or leased, everyone needs shelter. If you’re looking to invest in something that isn’t another trend, then mortgage investing is the right choice. 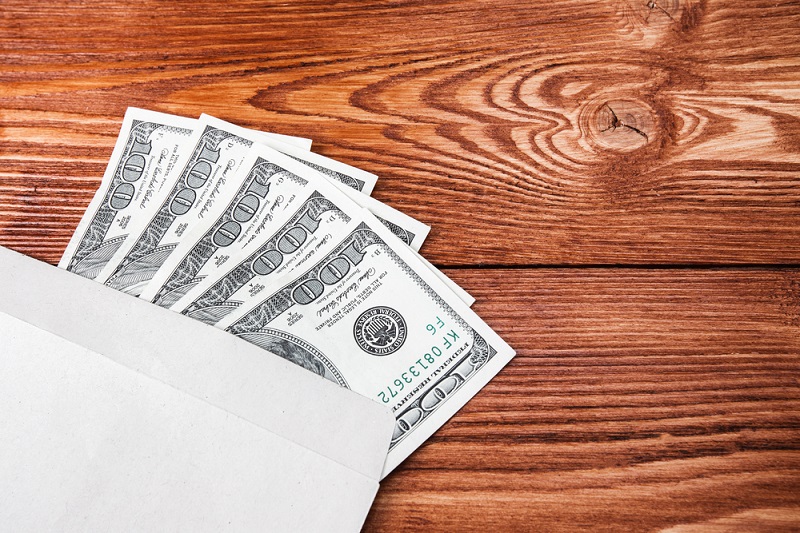 Choosing Where to Buy

While housing is a growing market in many countries, not every market performs equally well. Some locations grow better than others. Not sure where to start? Why not start with the professionals? In the UK, find agencies who’ve proven their ability to help investors pick the best locations to buy, such as freemanforman.co.uk. You can do it yourself, though, if you how to pick where to buy. The professionals recommend reviewing countries with sustained population growth, limited housing, and rising incomes. Reduced mortgage rates (such as seen in the UK and the US) and increased jobs contribute to confidence in the world markets.

The United States of America

At the top of the list is the United States. Since its financial recovery, the US saw decreased jobless rates and increased use of credit for a few years. Rapid growth in the technology hubs around Silicon Valley, San Francisco, Houston, and Atlanta make for good investments. Other choices are large population centres in and around New York, Los Angeles, and Miami. Government spending is high so more government contracts exist to boost business growth across the nation. Finally, mortgage rates remain at a record low and lenders have become more competitive with their loan offerings for new home buyers to entice younger groups to buy. This makes the United States a great place to buy. 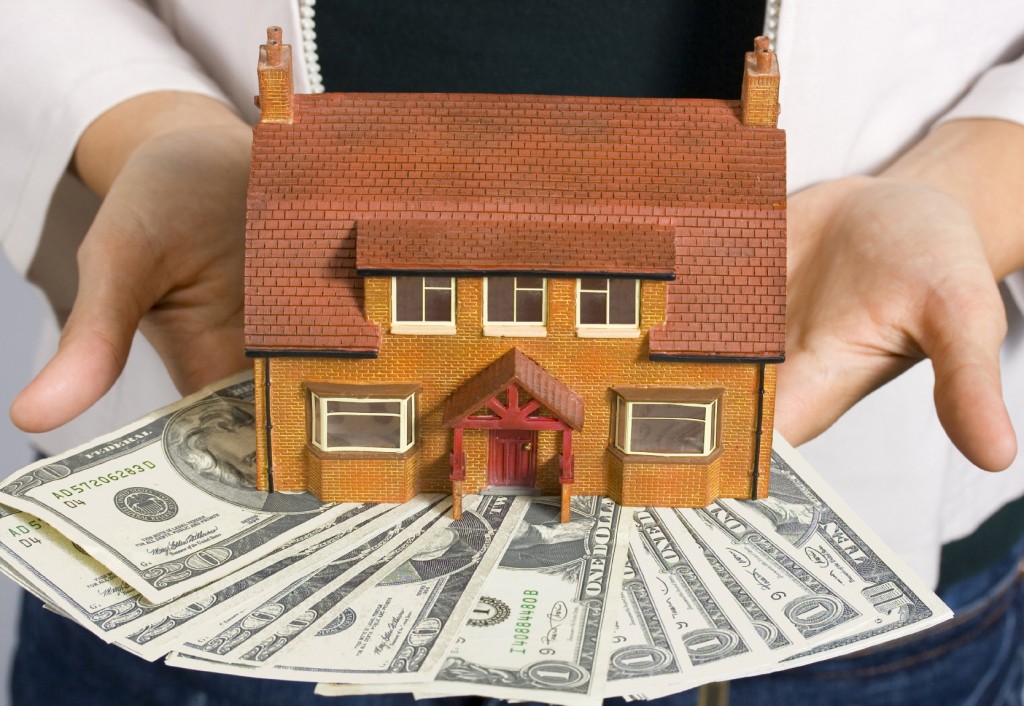 The United Kingdom fits the bill nicely as a location for a real estate boom. The UK experienced an 8% price increase over the last few years. London is a particular hot spot thanks to its trifecta of rising incomes, limited housing for the density, and sustained population growth. Add in a growing tech sector and the likelihood of further growth increases. Mortgage rates are low and foreign investors are more welcome than they have been in the past. The UK tops the list for many investors for these reasons.

Another country to invest? Ireland. Since the economic crash in 2007, the country has worked hard to revitalize its economy. One tactic? Ireland welcomed foreign tech companies to call Ireland home, thereby increasing the tech industry (and rising incomes) in large cities. The efforts appear to be working, since home prices have risen at a fast clip up to around 9%. 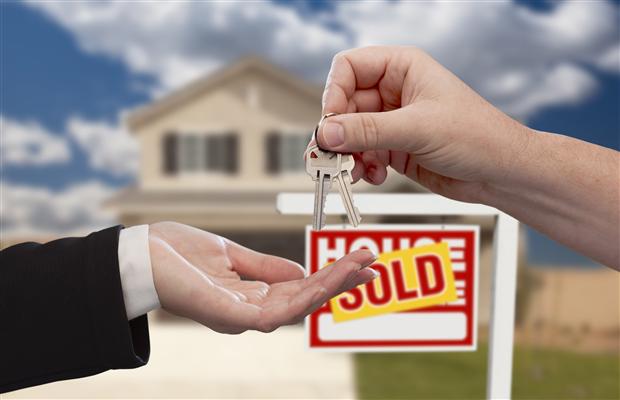 Finally, a surprising winner of the housing market game is Estonia. Over the past few years, rates have increased a whopping 15% since 2006. The European Union country sees the same factors as the UK and the US: decreased mortgage rates, increased income growth, and increased confidence in the economy. Much of Estonia’s recovery came from its insistence on cutting government spending as a solution to the recession. So far, it seems to have worked and investors are beginning to see Estonia as a good market for growth.

If you’re still on the fence, test the numbers. The data from the IMF points to the fact that this isn’t another bubble. Unlike before the global recession, prices are rising slowly and steadily alongside the economy, meaning that growth is continued yet sustainable. The market is becoming more regulated, which helps stabilize the market. Home prices also rise because devalued and abandoned houses are now being bought and renovated. (So if you’re not looking for tech areas, seek areas that are being flipped in larger quantities.)

The types of homes being bought and sold overall are of mixed type and price, pointing to more than foreign investors flooding the market with expensive homes. Yet another sign?  Real credit growth is rising in many countries, thereby making it easier for individuals at all income levels to buy property.

These are signs that smart investors use to test markets for their solidity and their resilience; gone are the overnight bubble and bust trends. It’s time to buy.

Adam Taylor works for an international property agent and has a working knowledge of the global property hotspots. He likes to share his insights online and is a regular writer for a number of property and lifestyle websites.