When is it Time to Give A Debt Intervention

, November 5, 2015
2.01K 0
Home Inspiration When is it Time to Give A Debt Intervention
0
SHARES
ShareTweet

We all know about interventions. Whether you’ve ever been part of one yourself is another story. An intervention (popularized by exploitive television) is an attempt to make a stubbornly destructive person see the error of their ways, by getting all the people in their life that they care the most about, then tell them how it is. Usually interventions are for emotionally fraught “moral” situations. Addictions, unresolved personal issues, all these are grist for the mill of the typical intervention. What you usually don’t hear about is an intervention for someone in debt.

Debt can be every bit as dangerous for a person and their family as addiction or abuse. It might not leave the emotional scars of those problems, but it can cement someone’s future, as well as that of the people they care most about. Debt grows faster as it increases. It may start as a symptom of lifestyle creep, then grow to something more. Without swift action at a critical moment, it could be allowed to grow indefinitely, swallowing a whole family’s financial future with it. This shouldn’t be allowed to happen, but these are socially murky waters.

While the financial advice you have to give may be, theoretically, helpful, it won’t be well received unless the following issues are taken care of in advance. 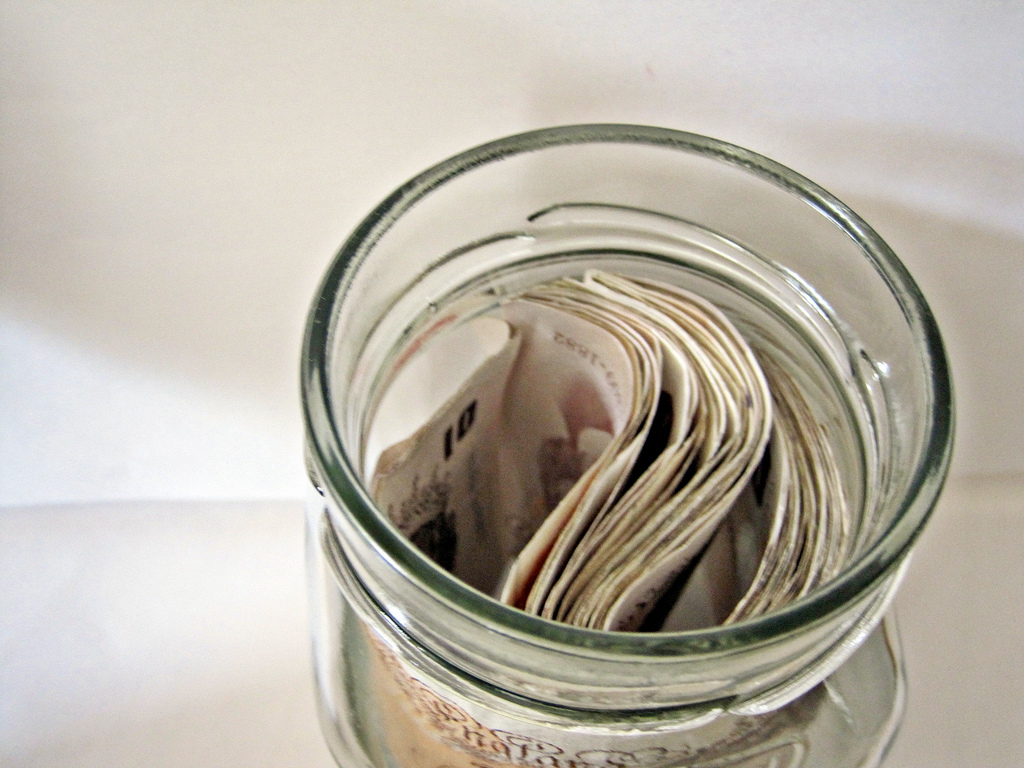 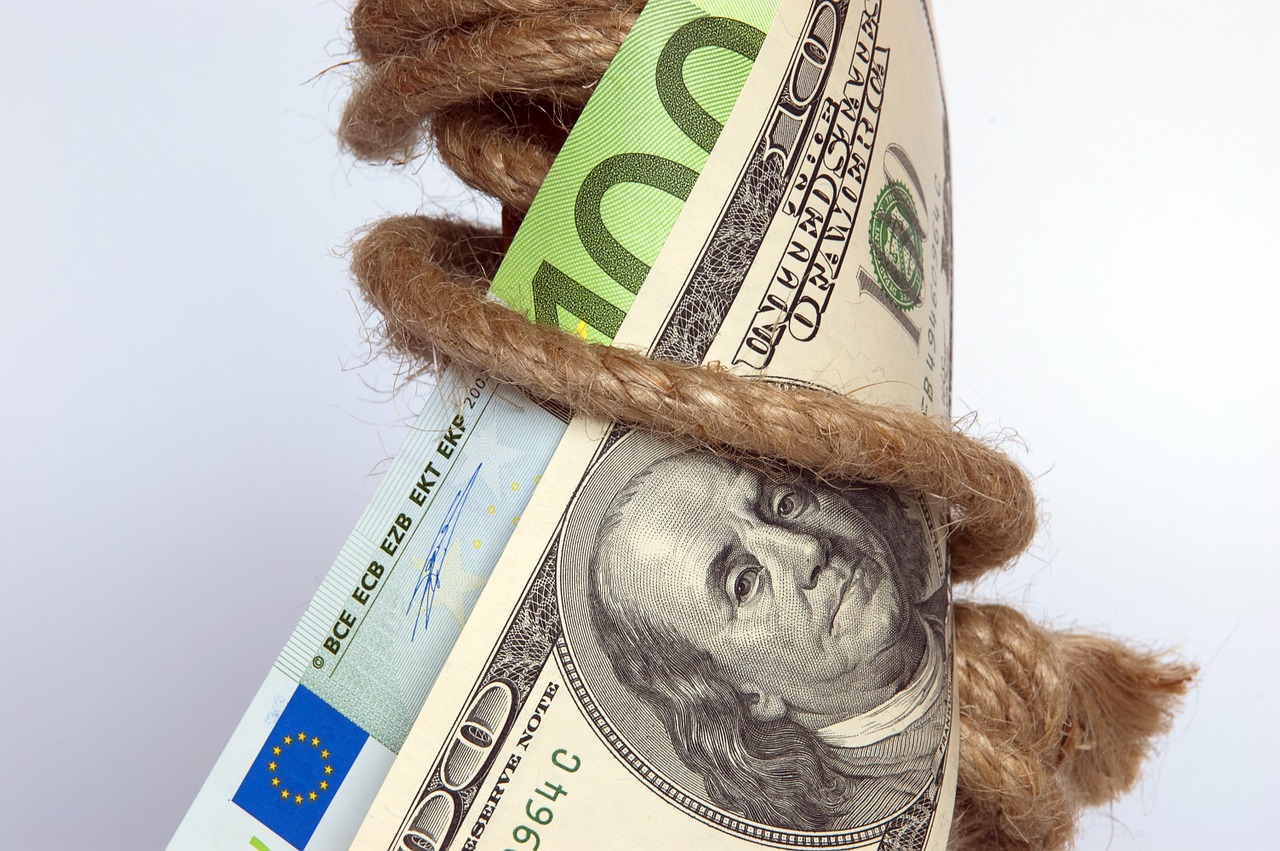 In the end, you will hopefully see that your efforts pay off. Your loved one’s financial future will turn out much better, and there will no longer be the financial fallout that threatens the security of the people around them.