Discount website MyVoucherCodes recently spoke to almost 600 UK students who were graduated, at university, or planning to attend, and found that much more students than expected were worried about loan applications.

38% revealed that they had encountered issues when it came to securing their loans. And when asked about how long on average students had to wait to receive the money in their bank account, 23% said they had to wait for up to three months, while 5% waited up to six months- something which most people would agree is completely unacceptable.

While MyVoucherCodes acknowledged that securing any loans can be complicated, 19% of students rated their experience as quite difficult. 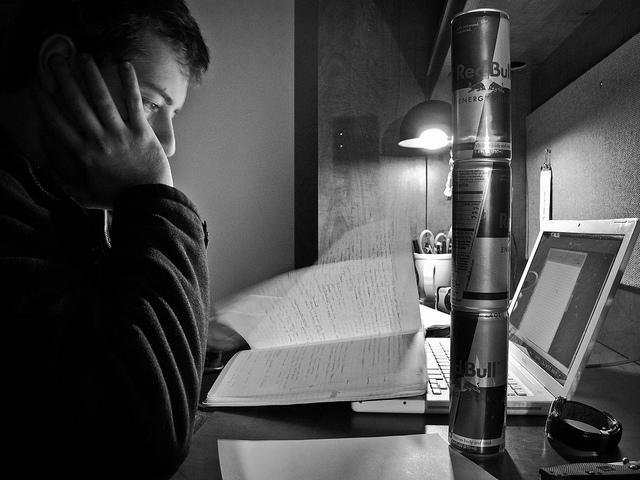 Founder of the site, Mark Pearson, drew attention to the fact that while the cost of a degree is currently increasing (as are living costs), it’s crucial that they’re receiving their loans on time with as little stress as possible.

Mr Pearson also highlighted how unfair this is for students who are already disadvantaged, as the Government considers increasing study costs.

Amy Marie Walsh recently described how her loan was delayed after the letter requesting that she provide more information was sent to the incorrect address. Amy started university in September and didn’t receive her loan until January, but thankfully her parents were able to help her with living expenses and the university allowed her to pay two separate payments of her rent and tuition when she finally received her loan. 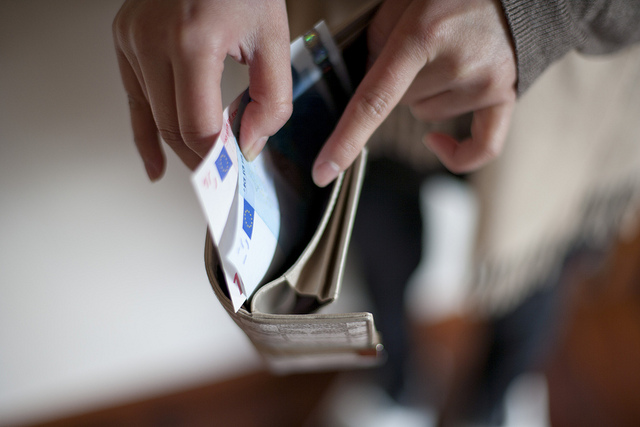 While Amy is lucky she has parents who were in a stable financial position and could afford to pay for her living costs, a large percentage of students won’t be able to have the same financial support if they find themselves in the same position.

At a time when it’s becoming harder for students who are financially disadvantaged to access higher education, we need to look at what effect these payment delays will have on students, and how many of them will no longer be able to study that year due to not receiving their loans on time.

Sarah Arnold had her loan delayed after there was an admin error, and her university wouldn’t help her out with their emergency fund as they said she would eventually get her money. This left her stuck for cash- something which will be happening yearly to students who haven’t budgeted for delays.

Instead of making life harder for students who are hoping to better themselves and prepare for the future, we should be paving the way and making life as easy as possible. This recent article goes into more detail about this problem, which should be addressed as soon as possible.