Why We Should All Be Swapping Private Pensions for Solar Panels

, May 29, 2015
2.32K 0
Home Inspiration Why We Should All Be Swapping Private Pensions for Solar Panels
0
SHARES
ShareTweet

Energy minister Greg Baker made some seriously big ripples this week when he claimed that putting money into solar panels would deliver a better return than a private pension.

A fair portion of the nation was outraged by the very idea; others were simply intrigued. But could there be any merit to his claims? The answer is a resounding ‘yes’. 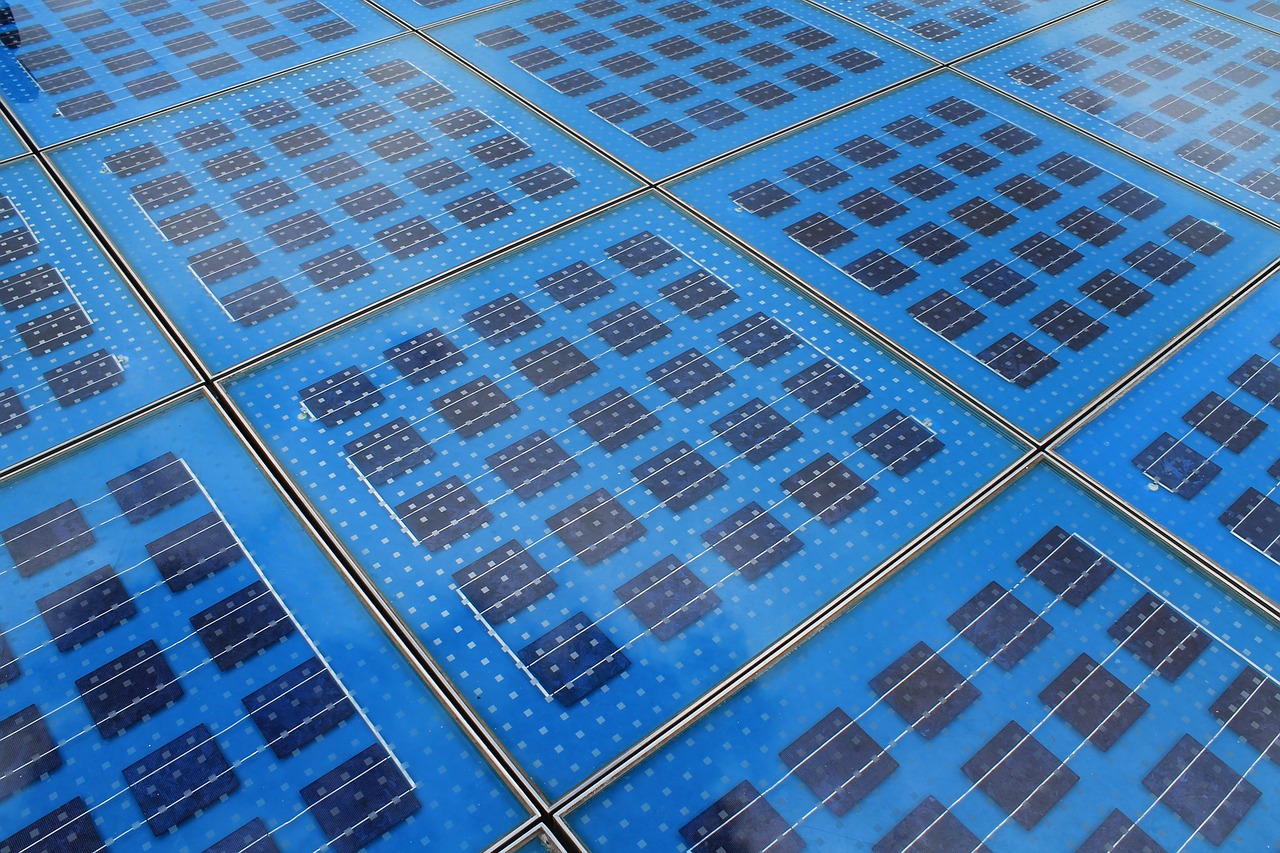 The Lucrative World of Solar Panels

The truth of this statement is largely attributable to the falling cost of installing solar panels. Not only has the price of labour and so on dropped, but the Government also subsidises any electricity that’s produced, which means that households report typical rates of return of between five and eight per cent.

In real terms, these figures mean that if a householder spends £7,500 on a 4kWp installation of solar photovoltaic panels, the current feed-in tariff rates would reward them with an income of nearly £800 per year. This means that within a decade, the panels would have paid for themselves, and any money received after this time would be raw profit. Counting on a typical two-decade lifespan, this would reward householders with a figure in excess of £7,500 over twenty years. If we further factor in the possibility of energy efficiency funding, the numbers begin to look even more attractive.

How Do Pensions Compare?

So where did the controversial statement come into play, and how accurate is it?

Greg Baker’s quote was based on a comparison between the average rate on annuities, compared to the rate on solar panels. The former, which is intended to provide pensioners a set income for life, stands at around 3.5 per cent – far lower, of course, than the five to eight per cent return on solar panels.

Is It Time to Trade in Your Pension Plan for Solar Panels?

However, before anyone jumps ship from a pension plan to solar panels, it’s best to heed the advice of the experts. Financial advisers have been quick to warn that whilst the latter have their merits, they ought to be used in conjunction with proper retirement planning, not in place of it.

Hargreaves Lansdown’s head of corporate research, Laith Khalaf, explained: “There is nothing wrong with the idea of installing solar panels, but it is not a way to save for retirement. Rather, they are something you spend your retirement savings on.”

This means, of course, that deciding to switch from one to the other is not a good idea. Annuities have a much longer lifespan than solar panels, and provide a far more stable income over the long term.

That’s not to say, however, that you can’t invest in both; after all, just think of the retirement pot you could look forward to if you were to shell out for solar panels and take out a pension plan. Now there’s an idea…