How To Handle a Surprise Cash Windfall

If youve ever been in the daily grind of commute, work, and commute back home, then youve probably spent many an hour daydreaming about what you would do with an unexpected injection of cash. While it doesnt happen as often as wed all like it too, it does happen from time to time. But when it does, whats the best way to proceed? Youll be disappointed to learn that its not just a matter of quitting your job and heading to live on a tropical island in the sun. But play your windfall correctly and youll obtain financial freedom much sooner than expected.

Whether its a life changing sum of money or not, any windfall of cash should be met by restrained excitement. For starters, the figure youve been given might not be the amount of money you end up with if the money is liable for taxation. When you do have the true figure, the most sensible way to act is to slow down and think carefully about what it is you want to do with the cash. When it comes to money, your first impulse will most likely not be the best course of action (see below). 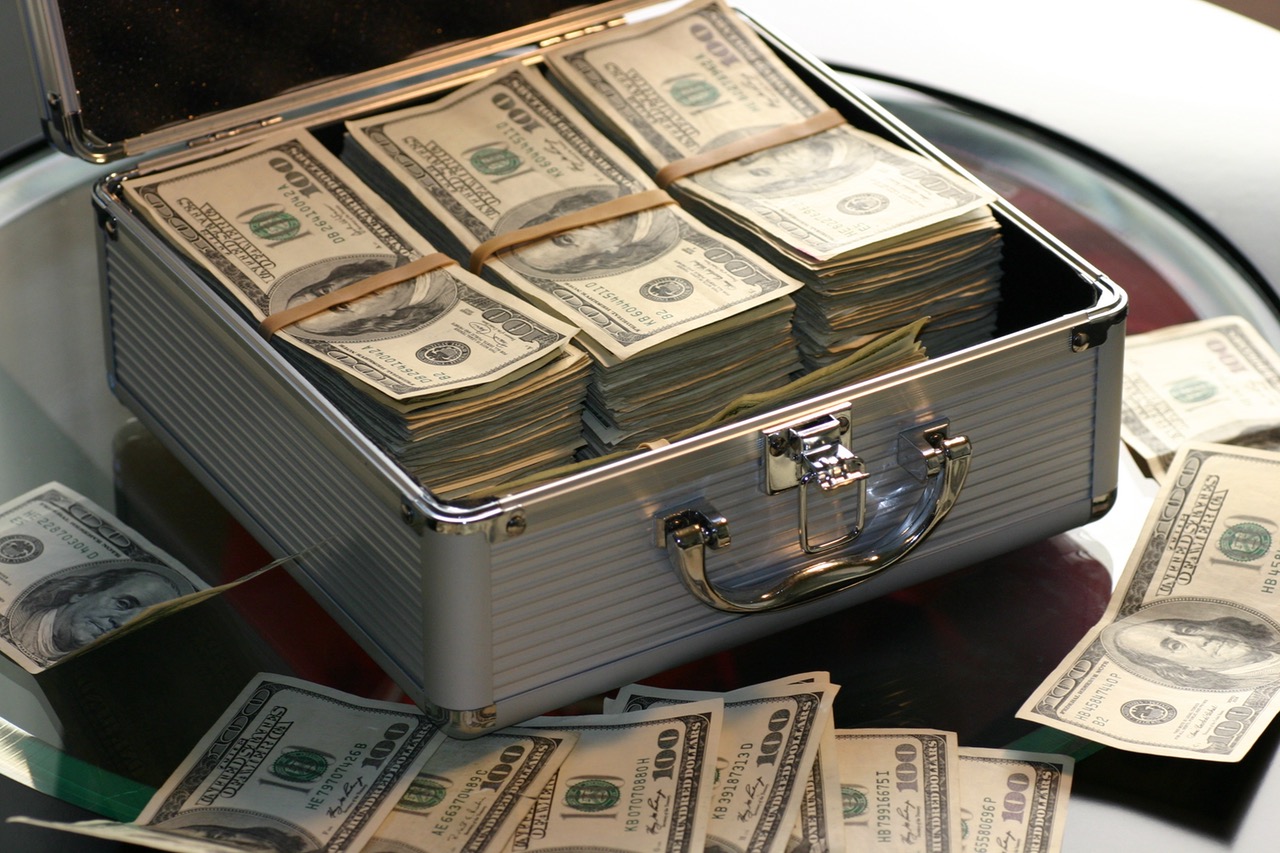 It is oh so tempting to whip out the checkbook and buy one of those wildly expensive items that you could never ordinarily afford, but this is a mistake. Buying a new expensive car, or worse, something like a boat, might sound cool in your head but youll only be left shaking your head later. Now is not the time to start buying things that depreciate as soon as youve bought them. Hold off the big purchases until youre certain that your finances are secure long term.

Instead of buying new things, look at paying off the things you already own. Even if your money does nothing else for you, if it gets you out of debt then itll have served a positive purpose. If the money isnt enough to get rid of all your debts, pay off the high interest debts first. Its not the most glamorous thing you can probably think to do with your cash, but itll make your life much easier in the long run – and thats just what money should be doing for you.

This isnt so much a critique of you as it is a critique of society as a whole: people are generally clueless when it comes to financial wisdom, which, admittedly, is hard to obtain. If you have a big cash windfall, then its best to hire the professionals and get help handling your new financial circumstances. A tax expert can walk you through any taxes you might need to pay (and the ones you dont), while a fee only financial planner can offer you objective advice on the best way to make your money grow. Many of the lottery winners who ended up going bankrupt (and theres a lot of them) would not have done so had they sought the advice of people who actually know what theyre doing!

If Things Are Already Rosy

Now, theres not too many people out there who would see an injection of cash as a negative thing, but it is for some people. If your finances are already in a great shape and overall youre already happy with your life, then it could be that adding money into the mix might disturb the equilibrium. In which case, would you be better without the money? Its possible! Studies have shown that money brings people happiness because it gives them financial freedom, not because theyre able to buy more stuff. So if youre already financially free, you might want to hand your money over to a son, daughter, or other relative and continue living your life as is. Just because youre given money doesnt mean you have to take it!

Should I Stay Or Should I Go?

Theres a large section of society who dream of winning the lottery and walking into their work to say I quit, but a windfall of cash shouldnt necessarily mean that you leave your job behind. For starters, as we said earlier, your money might not go as far as youd think once taxes have been accounted for. So youll need to have a hard think about whether you could live just as comfortable without your salary. If you dont need the money but generally like your work, then its advisable to stay working, if only on a part time basis. Work gives you an identity and structure to your life that is not so easily obtained elsewhere. With a massive injection of cash your life will already be different enough – and keeping hold of your job can be one way to stay normal.

Most people would like to be a lot more charitable than they actually are, but cant because money is pretty tight and theres not enough to give away. Thats completely understandable. But now that you do have some cash to hand, you have the opportunity to make a difference and contribute toward making the world a better place. You find a cause that youre already passionate about and give money to that, get involved with local projects, or, if you have something that youre passionate about, start your own charity and get involved on the ground.

Finally, those who receive a surprise cash windfall should be wary of other people. Its not a nice thing to think about, but lottery winners and the like do tend to get harassed by people want their money, even if its for a good cause. Your life will be much easier if you keep your money as secret as possible; even people you thought were good friends might try and get some money out of it. If not them, then local people and those who need help will try to get some of your cash. Be wary, and definitely dont start giving money out like its bottomless.