Christine, November 24, 2016
1.29K 0
Home Money Management How to get the best deals this Black Friday and Cyber Monday
0
SHARES
ShareTweet

Most of us are excited for Thanksgiving, and while turkey and family are certainly a big draw, for many people, the best part of Thanksgiving is the opportunity to scope out the deals on Cyber Monday and Black Friday. However, it can be tricky to know exactly how to do this, which is why My Voucher Codes has released an e-book that will tell you how you can get the best deals this Black Friday and Cyber Monday, and there is some very interesting and helpful information- making it well worth a read.

Did you know that Black Friday and Cyber Monday are unlike any other holiday sales? In fact over Black Friday weekend last year, UK consumers spent a huge £3.3 billion according to Business Reporter. 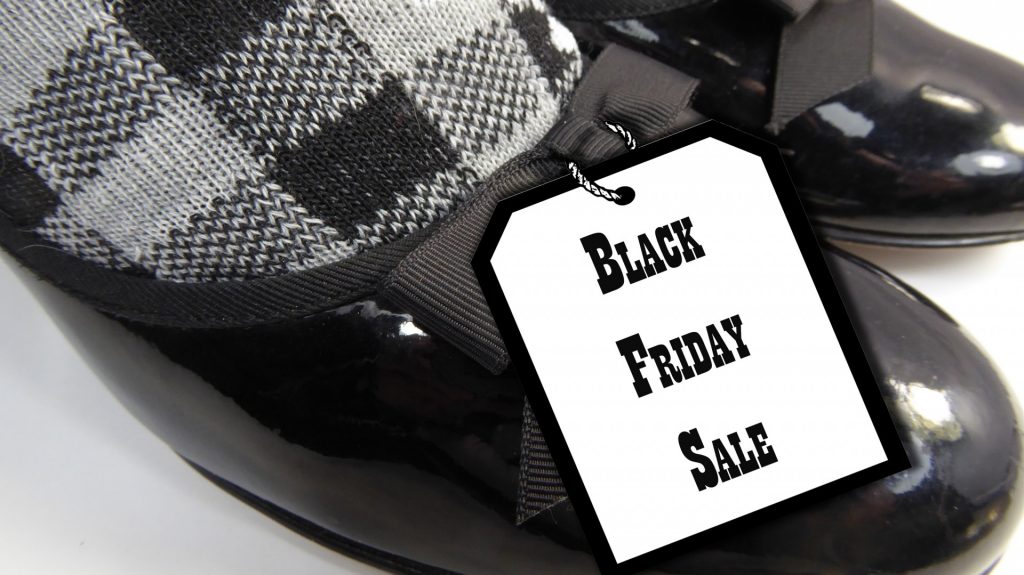 For those who don’t love using technology, you’ll also be able to find information in newspaper articles. You’ll need to get up to speed with technology quickly though, since there are many reasons why you should be doing your Black Friday shopping online. Obviously, no one wants to be caught up in the madness that we’ve seen on TV, with people running over each other to get inside certain stores and find the best deals, especially since many retailers are now offering the same (or better) deals online.

Another good option is to remember that many stores are now starting their promotions a few days before Black Friday, so you’ll just need to be on the lookout for deals.

While many people assume that Cyber Monday is the day that’s more online-focused, one survey has revealed that almost a quarter of those who answered bought online last year on Black Friday, and just 12% did so on Cyber Monday.

So how do you know if you’re getting a good deal? Keep in mind that while it can be tempting to go a little crazy, you’re often not saving much if you’re only getting a discount of 10-15%, especially for retailers who are already offering generous deals throughout the year. Considering that you’ll be paying for gas if you’re travelling to Black Friday sales (and the effort of leaving the house) a small discount often won’t make it worth it. It’s a good idea to keep an eye out for deals that would give you at least 40% off.

And while you can certainly begin your Black Friday shopping a few days earlier or later, there are still many deals that will only be available on the actual day. This is because retailers are learning that customers are becoming even savvier about deals so are saving some of the most heavily discounted item for the actual day.