Debt. It’s a four-letter word that is one of the scariest most people come across. No one wants to owe money to anyone; unless, of course, that someone is the bank and it’s because they have a mortgage to pay. Debts are never looked upon as positive, and while the first rule of financial thumb that most people talk about includes paying off debts, what if you didn’t? What if, instead, you paid the minimums for your debts and invested the extra cash into your retirement fund? 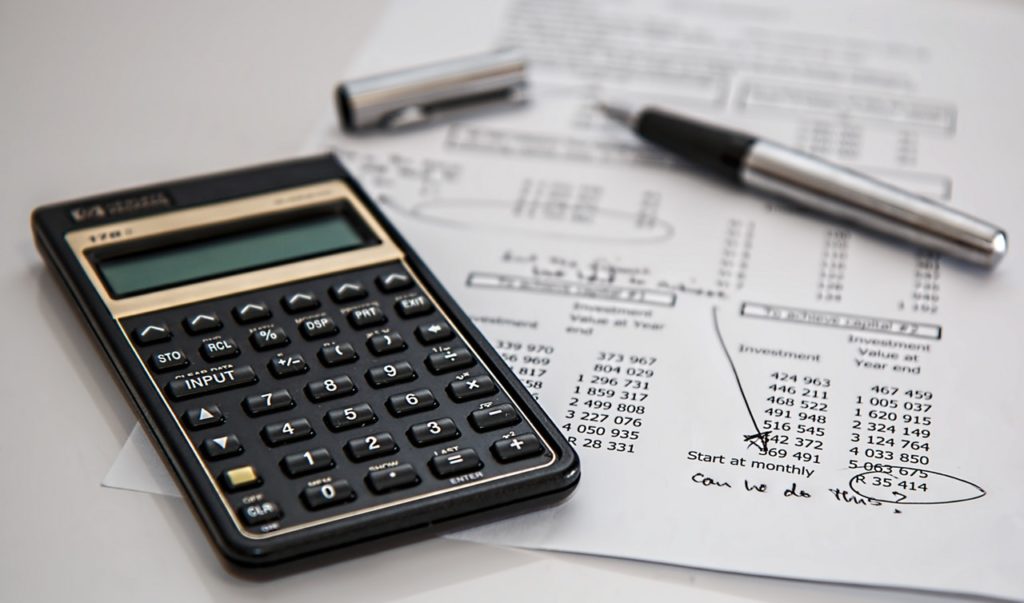 There’s nothing worse than being stuck in a cycle of debt where you are borrowing from Peter to pay Paul. It’s a hindrance and it gets in the way of paying into the pot that dictates how your future away from work is going to be lived. People would rather keep their mortgage being paid for thirty years than pay it off completely. The idea here is that there are good debts out there, debts that don’t lead you down a deep hole that is hard to get out of. When it comes to bad debts that are going nowhere, you can speak to http://tulsabankruptylawyers.net/ to get the information that you need to gain financial freedom again. Good debts don’t lead you to need to hand your house back to the bank; these are the ones that give you a pay off much later on. For example, a mortgage on a house is a huge debt, but it’s also one that will end up with you having a house. Student loans can also run into the thousands, but it will lead you to a better career with a higher salary. The one thing that you need to do, though, to ensure that your debts are good debts and not the kind where you owe loan sharks, is to be smart about your money management.

It’s a good idea to have a debt such as a house, as your credit rating will thrive. The idea is that if you don’t pay your mortgage, you lose your house. No one wants to lose their house, so timely repayments are the answer. Instead of working to pay your mortgage early, you could use that cash toward your 401(k) or invest it in the stock market. You could even open a college fund account for your kids and still manage to pay off that mortgage. Bad debt is usually the result of greed, and I’m sorry to say that most of us fall into that trap due to consumerism. Taking a vacation or repairing a car last minute and using borrowed money to do those things show a huge lack of management of your cash. It’s important that you don’t end up going down that rabbit hole, because your credit rating will not thank you for that! Understanding the differences between the debt that you want and the debt you bring upon yourself is important. Take the time to get to know your debts and work out what is right and what is wrong for you.