Not long after Bitcoin’s all time high of $20,000, in 2017, the price of Bitcoin plummeted to just $6000. To say it’s been a tough start to the year for Bitcoin is an understatement. 2018 has been far more challenging for cryptocurrencies than 2017.

Whilst fears over security regulation and legitimacy of Bitcoin have plagued it from the start, 2018 saw some of those concerns amplified, weighing heavily on sentiment for Bitcoin and cryptocurrencies in general.

In an attempt to stop Chinese citizens trading cryptocurrencies and Bitcoin, the China banned initial coin offerings (ICO’s) in September 2017. Then on the 5th February this year, the People’s Bank of China went a step further and blocked access to all domestic and foreign cryptocurrency exchanges and ICO websites. China has not been alone in adopting measures to curb trading in Bitcoin and cryptocurrencies. Citing concerns over Bitcoins instability and potential use for criminal activity, South Korean governing officials also banned ICO’s and passed laws to prevent cryptocurrency deposits into anonymous bank accounts. Additionally, India’s government said that it would not recognise cyber cash as legal tender signalling an outright ban on bitcoin and other cryptocurrencies as a cash alternative. 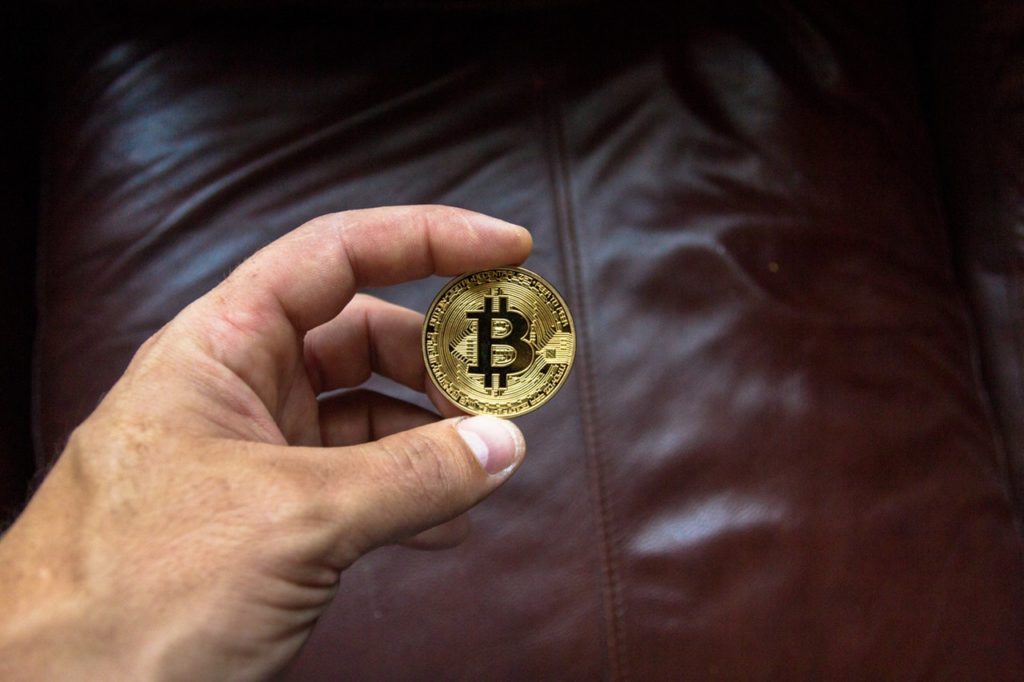 Government’s concerns over Bitcoin are not altogether unfounded. Questions over security of Bitcoin and cryptocurrencies were once again at the forefront of trader’s minds in 2018 and gave support to government and regulatory crack downs.  For example, a hack at Japan based exchange Coincheck, saw it lose over $530 million worth of NEM, the Bitcoin alternative to hackers. This was the largest case of cryptocurrency theft to date. Since the incident Japanese authorities have cracked down on security surrounding cryptocurrencies, closing a further 5 exchanges under mounting regulatory pressure.

A combination of these events saw Bitcoin drop from around $13,000 at the beginning of the year to just $6485 in April.

But this isn’t all bad news. The regulatory crackdown does have a silver lining. The more regulated that bitcoin and cryptocurrencies are,  the more chance of them going mainstream an that is when we will see the price start to appreciate once more. So, even though events this year may seem to be doing more damage than good, these changes could actually be a good thing for the industry, helping it in the long run.

After all the bad press for Bitcoin so far this year, could we see the fortune of Bitcoin changing? April has been Bitcoins best month in 2018 jumping 33% and sitting comfortably back over $9000.

There are still many challenges for Bitcoin and cryptocurrencies ahead. Furthermore, any rally higher could be slow. However, increased regulation, ironically what sent it lower, could lift the price of Bitcoin as well.