Sweeping Regulatory Changes and the Impact on short term loaners

The short term loans sector has undergone huge changes in the past year which have revolutionised the industry. What is left in the wake of the strict new rules imposed by the Financial Conduct Authority (FCA) is almost unrecognisable from that which came before.

The FCA has capped interest and fees at just 0.8 percent a day to lower the cost of a short term loan for most borrowers. The total cost of a loan has also been limited to 100 percent of the original sum, protecting borrowers from repayment amounts which could all too quickly spiral out of control. There has also been a £15 cap to default fees in an attempt to protect those who are struggling to repay their debts.

Of course, such sweeping changes have had a dramatic impact on the industry. Gone are many of the less scrupulous lenders that are not interested in abiding by these strict new rules. In their place has come a new breed of more affordable short term loan providers, which represent a legitimate lending proposition. 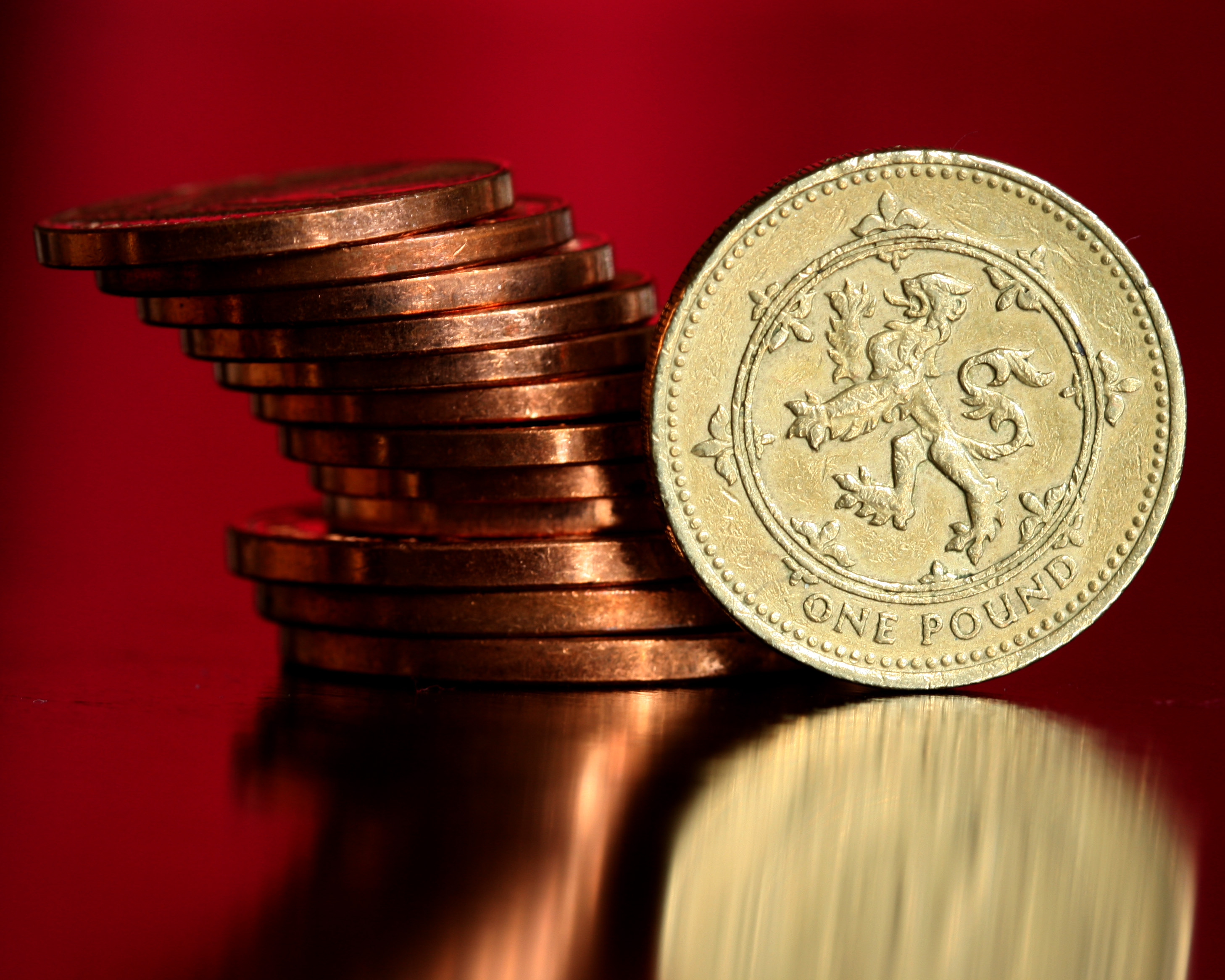 Before the regulatory reforms came into force, there were in excess of 400 lenders operating in the industry. In order to continue trading in the post-clean-up era, short term loaners had to pass strict FCA assessments. The deadline for the applications for a license to trade was the end of February this year, and just 247 applications were received.

This cleaner, more scrupulous breed of lenders will have to operate in an industry with a ‘tarnished image’ in the words of its own trade body, but there is no doubt that demand for short term loans remains.

In research carried out by a leading payday lender, it was revealed that around 13 million people across the UK are ‘cash and credit constrained’ and are not able to access the financial services they need from the mainstream lenders. In many cases, these are people who have defaulted on loans, credit cards and overdrafts in the past, and struggle to secure loans from traditional lenders as a result.

If this new breed of tightly regulated short term loaners were not in operation, many people would have no choice other than to approach family and friends for loans, and where that is not an option, it is feared some would even turn to illegal loan sharks.

Complaints about lenders cut by almost half

So far the signs are that the FCA’s work has paid off. The Citizens Advice Bureau received some 10,155 complaints about short term loans between January and March 2014, but following the introduction of the new regulations in April 2014, it reported just 5,554 complaints for the same year. That’s a drop of 45 percent.

A spokesperson for the Citizens Advice charity, said: “The drop in the number of problems reported to us about payday loans is good news for consumers. It demonstrates the impact a strong stance against irresponsible lender can have on people’s lives.”