Within horse racing and the general sport there are many people who enjoy the races for the day out, the athleticism and the commitment required by trainers and owners. However, there is a percentage who enjoy the great aspects of the sport but above all enjoy winning! These can range from the trainers to the jockey and finally to the people in the stands betting on the races. The joy of winning may come from experiences of losing but nonetheless, it is a key feature which enables horse racing to maintain popularity. We look at some success stories from big races and what it means for the participants who win. 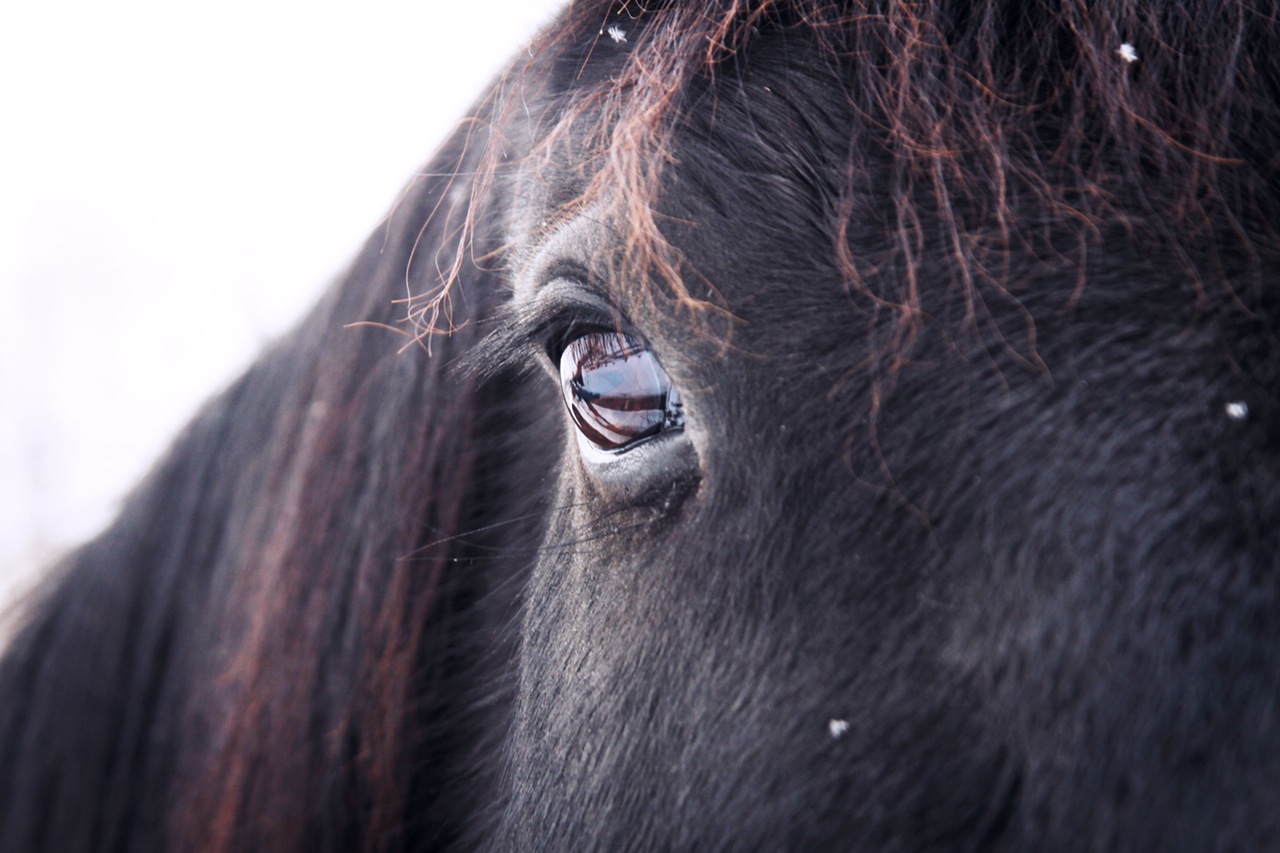 Last year De Sousa finally won the jockeys championship and quite rightly felt a sense of elation and pride. For so long a well respected and feared jockey, he won the next stage of adulation for all his hard work and commitment in the sport. When you think of Brazilians in sport you may think of Pele or Dunga but certainly not horse racing – this hard work will see him gain massive respect in his own country and within the horse racing circuit, fantastic! De Sousa stated that he “rode for two years in Brazil. I’ve been here for 10 years now. It was hard in the beginning to break in”. His Mother was even flown over by secret when he won the jockeys championship! Winners like this are fantastic for sponsors, trainers and his supporters. Success stories also contribute to sports partners like Coral delivering updates and latest odds.

The joy of winning as a trainer may even be more satisfying as they are not physically on the horse when it passes the line. Significant trainer John Ferguson has recently announced his retirement from training but one can only imagine the pride he has received through his career. To focus on the success of trainers in the sport why not follow all the action here?. You can place a bet on Cheltenham, a Gold Cup bet or even the National. Within horse racing the success of the winners is shared by trainers, jockeys and by the owners of the animals involved. Why would ex footballers like Michael Owen get involved with a costly pursuit when there is no need? The enjoyment and the lifestyle it brings. At the core of horse racing though is the audience and the punters, it is all about the win and the analysis of the horses and the courses. Also the feeling of putting one over a betting firm like Coral with all their analysts is one to cherish. In 2016 there will be many more champions so let’s hope you can taste the success of victory too.