Need a New Car? Why You Should Buy Used

If your car is on its last legs (or wheels) and you’re thinking about buying a new one, you may want to consider buying used.

While we all know that cars lose value after we buy them, many people are unaware of just how much they depreciate as they’re driven off the lot. This is something which can vary depending on the car, but it’s always substantial- in fact, some models can have 40% of their value lost within the first year. That’s a huge loss simply so you can be the first one to drive it. And once a car is four years old, you can expect it to be worth less than half of its value.

One great thing about used cars is you don’t need to worry about the first scrape with a shopping cart or chip from a flying stone since the previous owners have already “broken the car in”. 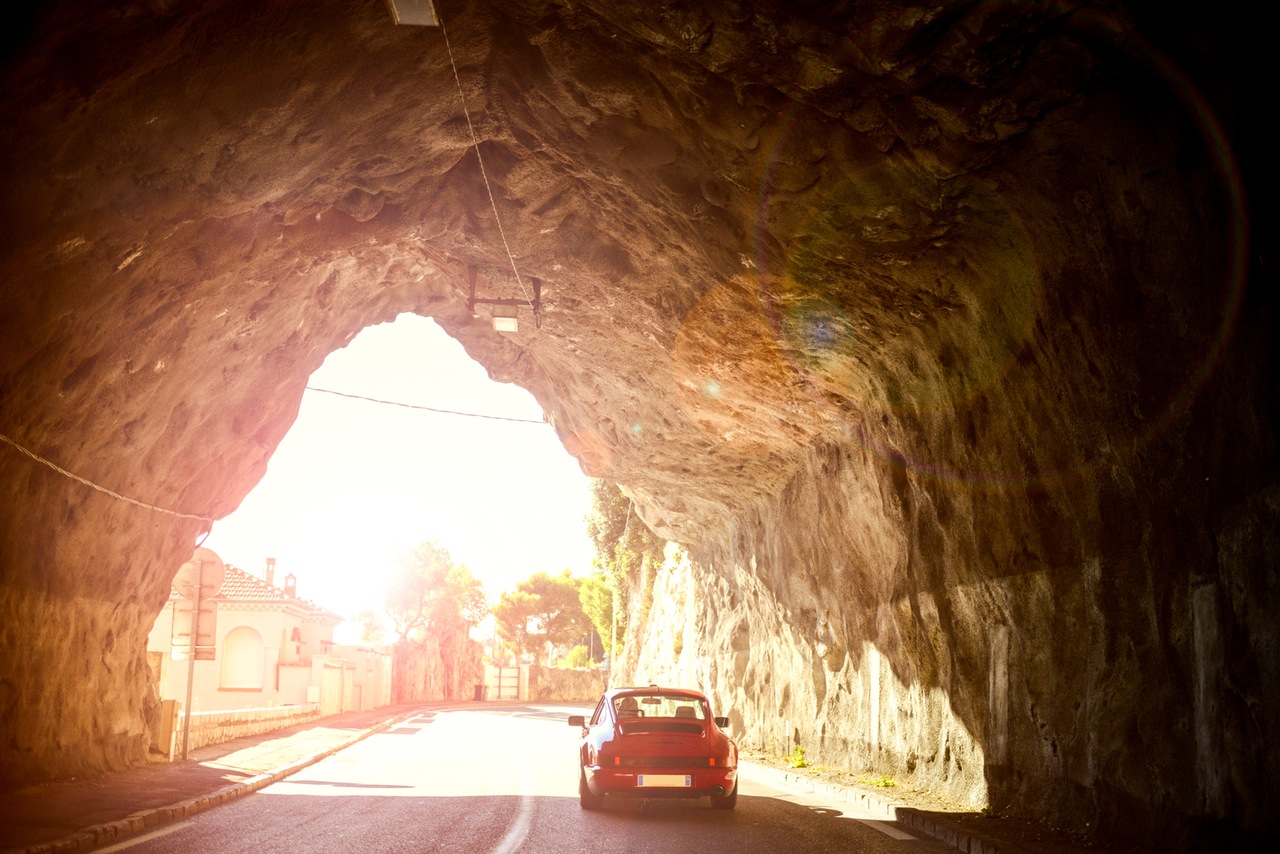 The cheaper price is obviously another huge reason to buy used. And the big difference in price can allow you to jump up to a nicer model as well. And along with a cheaper car, you’ll also have cheaper insurance which is a win/win.

Buying used was one risky. You never knew what you were getting or how the previous owner had treated it. Buying a lemon could mean years of repairs while you saved for another car, and nights of lost sleep as you wondered if it would start in the morning. However, cars are now more reliable than they’ve ever been, and also last longer. This means more money to spend elsewhere.

Older cars were once plagued with transmission, exhaust and engine problems, but automative research groups have shown that this has decreased dramatically. In fact a vehicle which was built during 2011 would easily last at least six to eight years without needing major repairs and if you’re maintaining your car properly it can easily last 250,000km or longer. 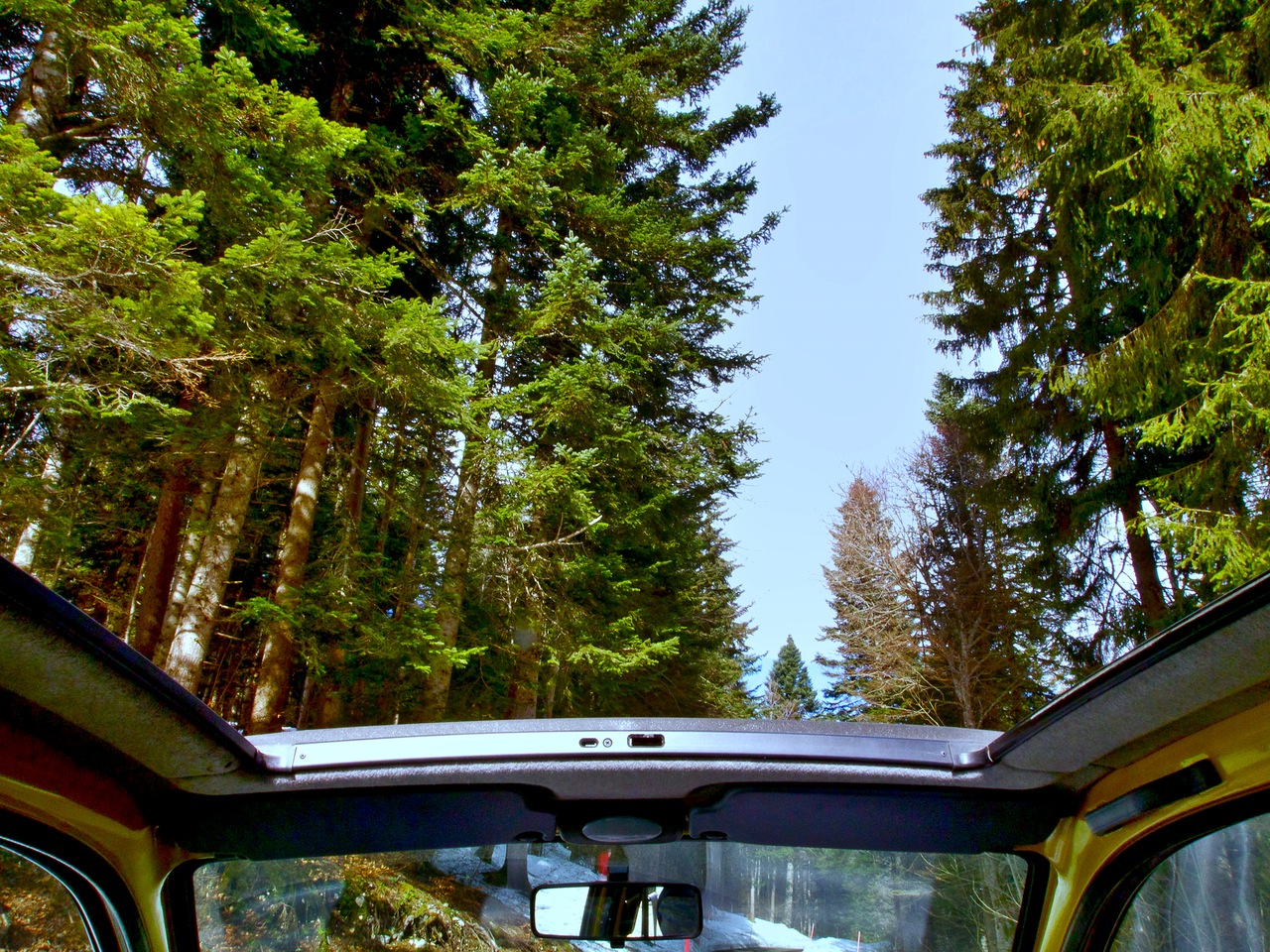 If you care about the environment, it’s actually often better to get a used car than a new one, since every time a car is built and disposed of, the environment is significantly impacted. Between 10 and 30 per cent of the carbon dioxide emissions which are generated during the lifetime of a car actually occur while it’s being manufactured and initially shipped. That means that every time someone decides to buy a new car they’re sending another car to the scrap heap and all that carbon dioxide is being released into the air.

One thing that most people are concerned about when thinking about upgrading their car is safety. A few years ago if you bought a used car you wouldn’t be able to have side-curtain air bags, anti-lock brakes or electronic stability control, however most cars which were manufactured in 2009 or later now have these.

If you’re looking for a new car, consider a used Volkswagen. You’ll get all of the “cool” without the high price tag.