Having a job means many things, from giving you a feeling of self-respect by knowing you are looking after yourself and any dependents, through to the security of knowing you will get a wage packet at the end of each week or month.

However, even those in a secure salaried position can still find that they get less money than they were expecting, and that can cause real problems for anyone who is struggling to make ends meet.

Even for higher paid and better-off workers, losing out on money you thought you had rightfully earned can be annoying at least, and cause real problems in a worst case scenario.

Whether it might concern misinterpreting holiday leave allowances or sick pay arrangements, or having clauses in individual contracts that might be industry specific, you can avoid missing out on money that should be yours.

The Fair Labor Standards Act (FLSA) establishes worker’s rights to minimum wage, overtime pay and record keeping in the private sector and in federal, state, and local governments, so knowing what an employer can legally take out of an employee’s payments is a good place to start. 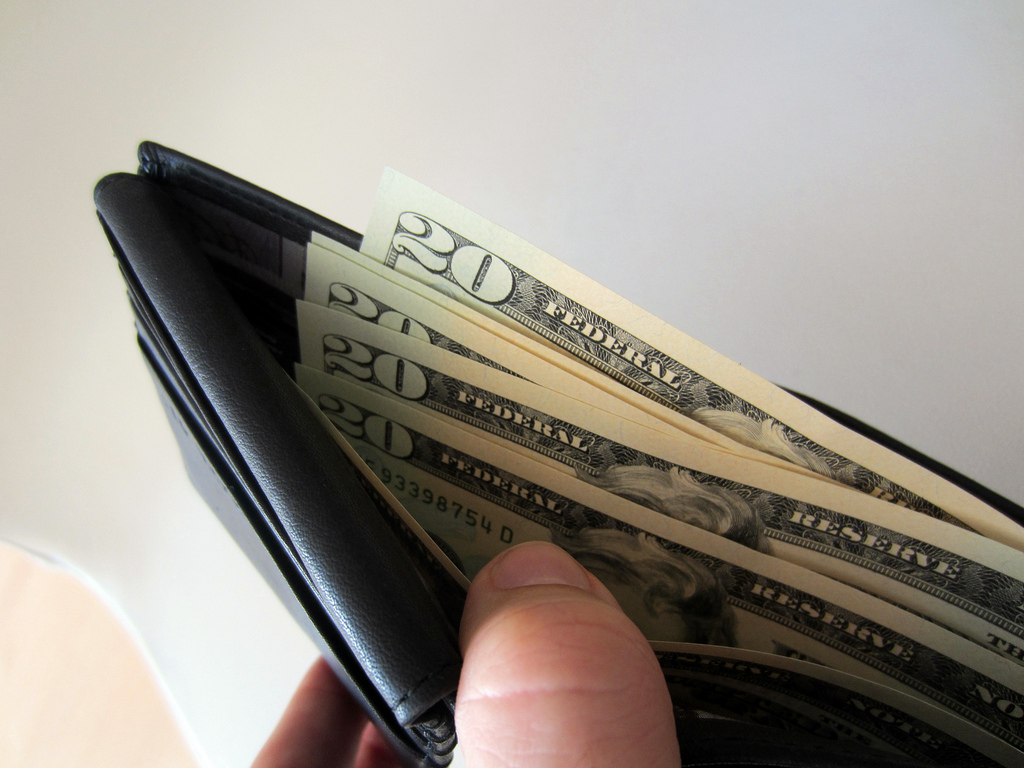 Deductions from a worker’s salary can be made for absences of one or more full days due to sickness or disability, or associated with accidents in the workplace.

However, these need to be made “in accordance with a bona fide plan, policy or practice of providing compensation for loss of salary occasioned by such sickness or disability”, and regulations do not permit salary deductions for absences that cause a worker to miss only part of a day.

Next year, 2016, millions of employees in the United States could become eligible for overtime pay for the first time, under the new federal rules.

At the moment, the only way you are automatically guaranteed overtime pay at a rate of time-and-a-half is if you earn less than $23,660 a year and have logged 40 hours of work in a week.

Under the new rules, the threshold will be raised to $50,440, or $970 a week. This could be worth up to $1.3 billion for workers in extra pay, according to Secretary of Labor Thomas Perez.

However, there is still a distinction between exempt and non-exempt employees, which could mean that there are other potential effects that could hit workers under the new arrangements. This is because some employers give less generous benefits to non-exempt employees than they do to their staff who are exempt.

Therefore, anyone who finds themselves reclassified as non-exempt under the new rules may have changes to vacation allowances or health benefits, as well as fall out of entitlement to bonuses or profit-sharing schemes. 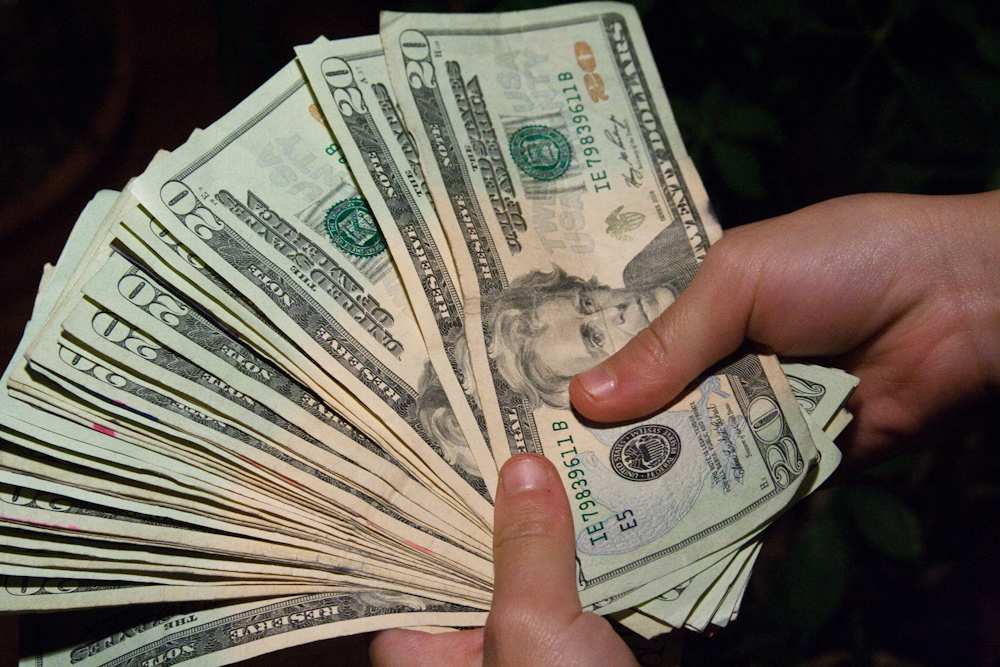 Of course, not everyone has a salaried job that gives a set income each pay packet. Many workers in the US are in jobs that have a low basic pay topped up with commission-related bonuses, or just work on an exclusive, commission-only basis.

Anyone in such a role needs to keep a keen eye on the small print of his or her contract and working terms and conditions. When how much you earn depends on being credited for a sale, deal or other arrangement, getting everything nailed down to the letter is of the utmost importance.

Taking time to make sure paperwork is completed correctly and all the details are entered properly can make the difference between losing out or getting your hands on money you have actually rightful earned.

In many cases, a worker can lose out by simply having problems with their ID.

In today’s climate of identity theft and with banks and financial institutions taking money-laundering precautions to new heights, making sure your ID is valid and up to date is something that everyone should do.

Official ID means dealing with federal and state bodies can be done in a smooth and efficient way. Often, people think that getting ID can be a time-consuming, difficult and expensive process, and simply not bother. However, for your social security card things could not be easier, as you can save yourself a trip to the Social Security office and apply from the comfort of your home.

By having the right ID you can make everything much easier, from dealing with your bank through to making sure your employer has all the information needed to make sure tax and other deductions are calculated correctly. 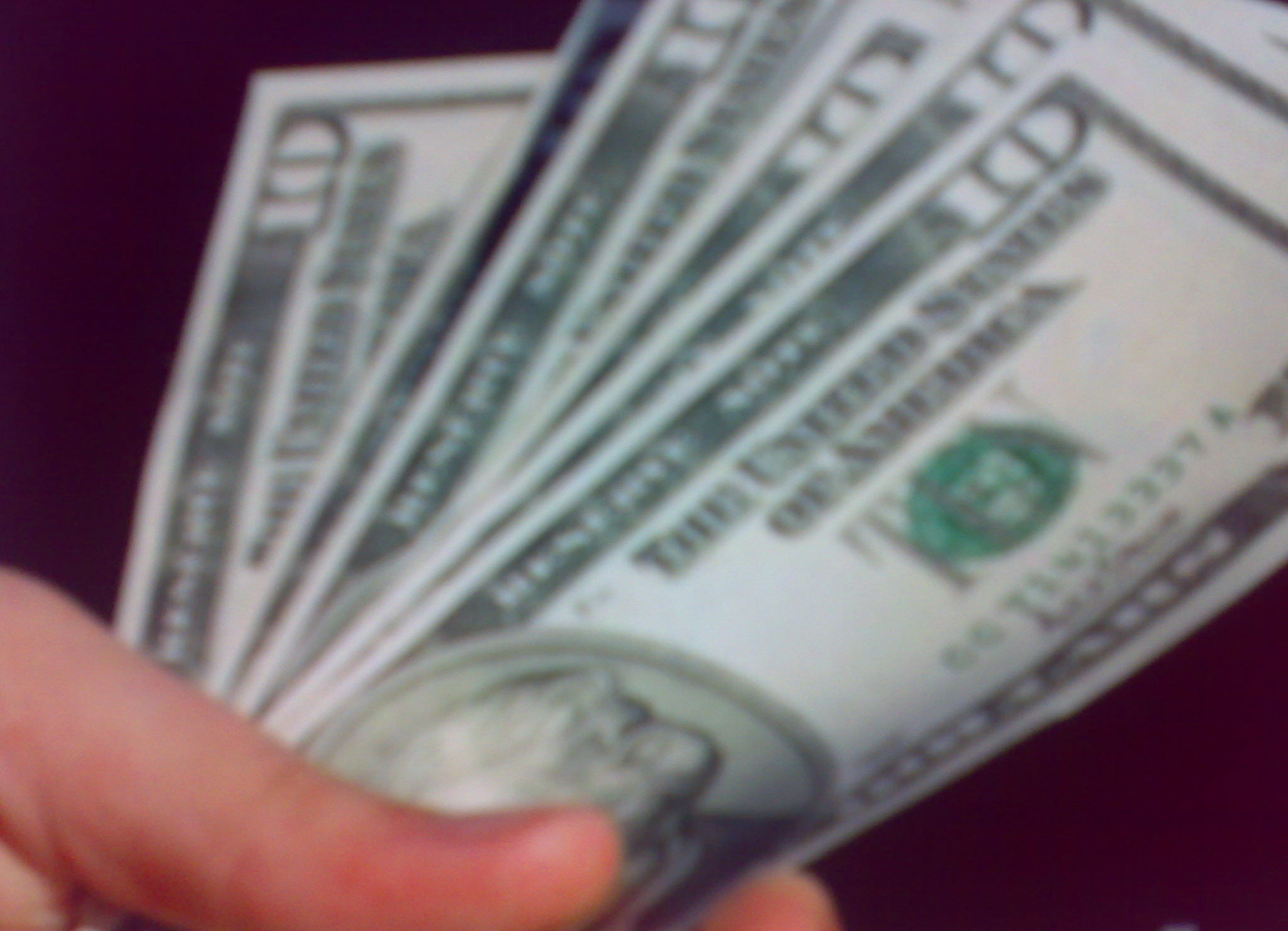 Of course, losing money from your wage packet can sometimes be unavoidable. As mentioned above, some absences or unauthorized leave from work can be a legitimate reason for an employer to hold back money.

If you haven’t been able to supply the correct information or ID for your employer to deal with IRS and other official bodies, then you only have yourself to blame.

There are other factors that can come into play. If you damage or break property, stock, equipment or other assets that belong to your employer you may be liable to pay for the cost or replacement, or even in some cases for lost profits.

Obviously, this is something that will differ wildly from job to job and industry to industry, so making sure that you know what you are signing when you agree to an employment contract is always of great importance.

For those lucky enough to have money coming in from being in work, most of the worries of daily life such as paying the bills and keeping a roof over your head can disappear.

However, many Americans will still be in a position where they don’t have much money to spare out of each pay packet, so if the next one comes up short it can cause very real problems.

By taking a few easy steps you can protect yourself against the common mistakes that can lead to having deductions from your wages, while also putting yourself in a better position to be on top of everything and know exactly where you stand when it comes to your income.