When George Lucas first unveiled Star Wars to the world back in 1977, he gave birth to what would become one of the most successful film franchises ever created. With a total gross of over $6 billion, the movies alone have made Lucas a billionaire.

The latest addition to the franchise, Star Wars: The Force Awakens, is forecast to be the most successful film ever made.

Why is Star Wars so profitable? Tie-ins, toys and games.

As well as the films themselves, Lucas was clever enough to retain all merchandising rights when he originally pitched the film to Fox. Between the release of the film in 1977 and 78, Lucas sold $100 million worth of toys. Over the years, this number has risen to $12 billion. 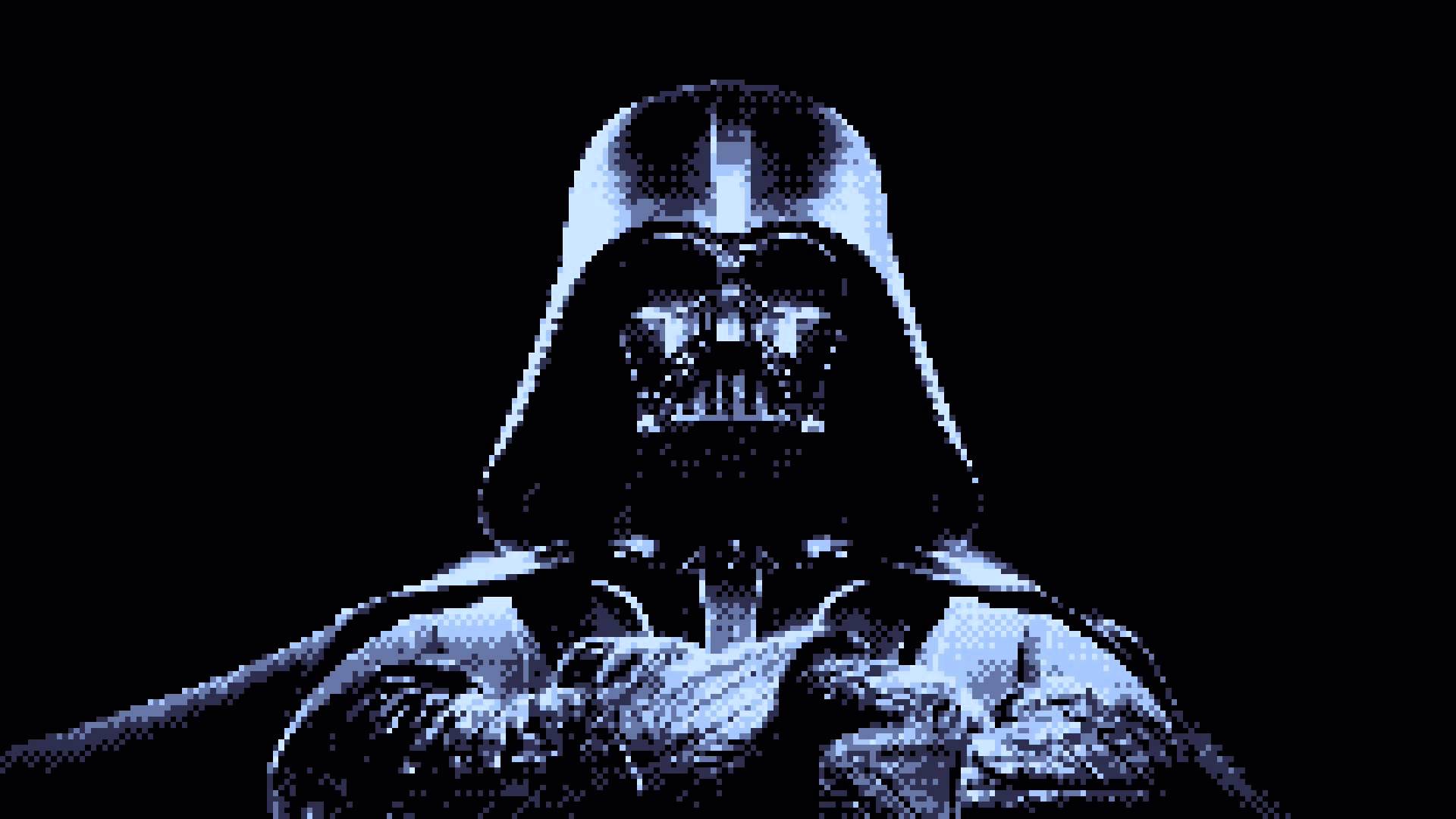 In 2012, Disney paid Lucas $4 billion outright for rights to the entire franchise. In an infographic produced by Hawkin’s Bazaar, estimates show that Disney were forecasted to recoup $3 billion in 2015 in merchandise sales alone.

The key to Star Wars’ success is the tie-ins with popular culture that the brand has managed. Toys that have been handed down for generations now fetch immense sums at auction – with a Palitoy Boba Fett figure in original packaging selling for £18,000.

Even the video game franchise sells in big numbers, with EA’s Star Wars Battlefront selling an estimated 13 million copies – which generated around $660 million in revenue. Not bad for a title released in November.

Whether it’s the real religion of Jedi-ism or a class that teaches students how to battle with lightsabers, Star Wars seems to have infiltrated every facet of modern pop culture. Even modern technology is influenced by the brand, with attempts at real lightsabers ongoing (but impossible by their very design, as light cannot be contained so the blade size can’t be limited.) Holograms, jetbikes and other devices are all being researched now and have a very Star Wars-esque look about them.

With such a strong grip on pop culture and a series of films and tie-ins announced, Star Wars looked to continue its march as one of the world’s biggest and most profitable franchises.

View the whole Star Wars infographic in full below.