Flipping Houses in London: Keep an Eye on those New Developments

The effects of the previous economic downturn are certainly starting to disappear in the United Kingdom, and of course for the financial powerhouse that is London, it’s no different. Businesses are looking to move into the capital again, there are jobs about, and there’s generally an influx of people. This does of course mean that property is in demand, and as a result the market is doing very well – prices are likely to rise by 24% in the next five years. Where things had been really tough in recent years, there’s life back in the buying and selling of houses, flats and even office space. If you’re an aspiring investor or entrepreneur, then you’ll want to pay attention, because investing in the capital could be that big break that you were looking for.

Now, if you’ve ever considered flipping houses before, you’re probably well aware of the basics to ensure you buy low and sell high. However, things can be a little bit different in the capital, which means that you’ve got some new things to think about, and there’s one thing in particular that you might find really interesting. 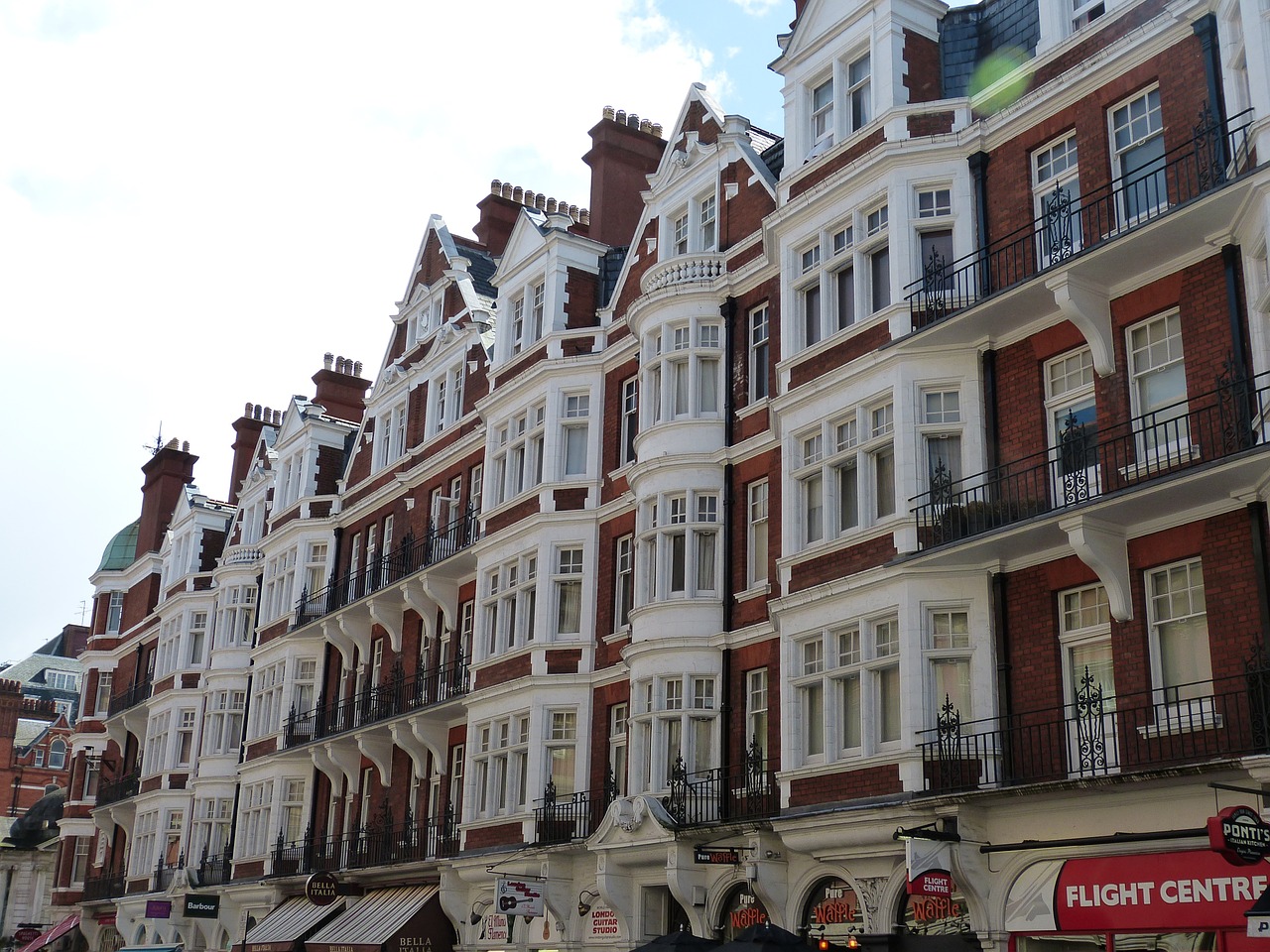 Possibly the most effective way of making a healthy profit in the London housing market is to keep an eye on those new developments. It’s not at all unheard of for either single portfolios or a small group of investors to reserve one of these houses or flats in mid-rise areas like Teddington, and then sell them for a profit in the order of hundreds of thousands as soon as the property has been built and is ready to move in. What could be better than that? It’s the kind of deal that any property developer would love to make.

As you might have guessed, it’s not quite as easy as that, and there are hurdles, but if you can get over them the payoff is fantastic.

The property development company is of course going to want to make the most they possibly can for their own investment, so they’re going to price things accordingly. In order for this to work, you have to think that they’ve got things slightly wrong and that people will be willing to spend more. This isn’t always going to happen, and it’s compounded by the fact that lots of developers will include clauses that forbid you from flipping. You’ll also need to have a backup plan if things don’t happen like you’re hoping.

Only by being patient and by knowing your stuff can you be a success; this isn’t a game for amateurs, but pulling it off will put you on the road to major success.